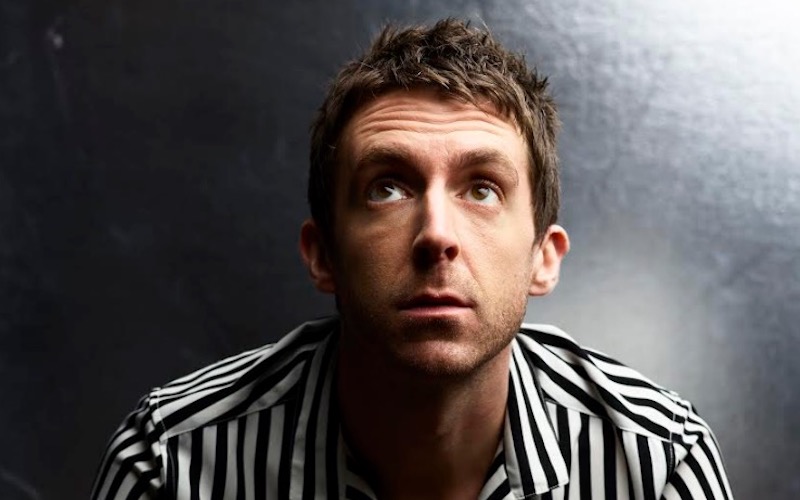 The Last Shadow Puppets co-frontman Miles Kane is back with a new solo album, his first in five years. Coup De Grace follows 2013’s Don’t Forget Who You Are and arrives on June 8th via Virgin EMI.

As a preview to the release, Kane has shared the lead single, “Loaded”. Recorded in Los Angeles and produced by John Congelton (St. Vincent), the track was co-written with Lana Del Rey and Jamie T. In a press release, Kane describes the hooky, guitar-laden tune as “upbeat and kind of punky.”

This summer, Kane will play a series of UK tour dates, including a show in London with Queens of the Stone Age and festival appearances at Glasgow’s TRNSMT Festival and Athens’ Rockwave Festival. Consult the full itinerary below.

Previous Story
Post Animal break down their debut album, When I Think Of You In A Castle, Track by Track: Stream
Next Story
Film Review: Super Troopers 2 Plays the Hits, But Largely Misses the Mark
Popular
More Stories
[fu-upload-form form_layout="media" title="Submit Your Photo"][input type="hidden" name="ugc" value="1"][/fu-upload-form]