The DNA will be preserved for hundreds to thousands of years in 5,000 tiny glass spheres 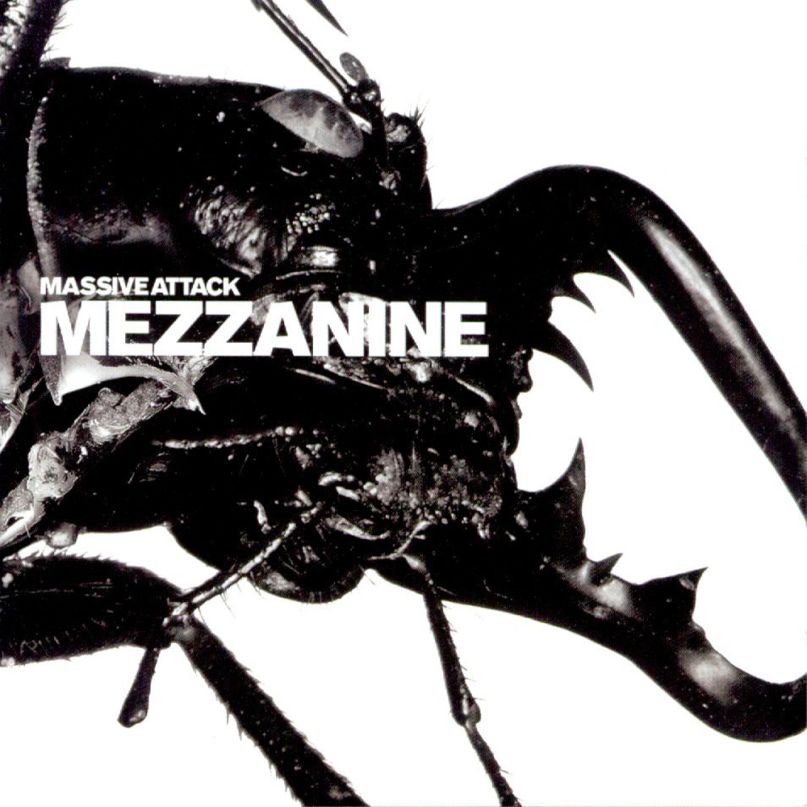 It’s more or less commonplace these days for bands to celebrate album anniversaries with a remastered edition and some new packaging. Massive Attack, however, may have just changed the game. For the 20th anniversary of their 1998 album, Mezzanine, the British trip-hop pioneers are encoding the record’s 11 tracks into DNA.

Swiss STEM university ETH Zurich is behind the project, which will find scientists converting the tracks into “920,000 short DNA strands” that will then be poured into “5,000 tiny (nanometre-sized) glass spheres.” Those spheres, which are invisible to the naked eye, will then be stored in a “tiny bottle of water,” and, according to professor Robert Grass, preserve the album for “hundreds to thousands of years.” Don’t you worry, however; should anyone in the lab find themselves longing to hear “Teardrop”, the DNA can be removed “at any time, allowing the use of DNA sequencing to read the stored music file and play it back on a computer.”

ETH Zurich says this is the first time the “digital audio of an entire music album is to be stored in the form of genetic information.” They also note that Mezzanine will be the second-largest file ever stored using DNA.

“Compared to traditional data-storage systems, it is quite complex and expensive to store information on DNA,” says Grass. “However, once information is stored on DNA, we can make millions of copies quickly and cost-effectively with minimal effort.”

As for the physical embodiment of Massive Attack, they’re playing a slew of festivals this summer, including Denmark’s Roskilde, Spain’s Mad Cool, and Ireland’s Electric Picnic.

The future is weird, guys.