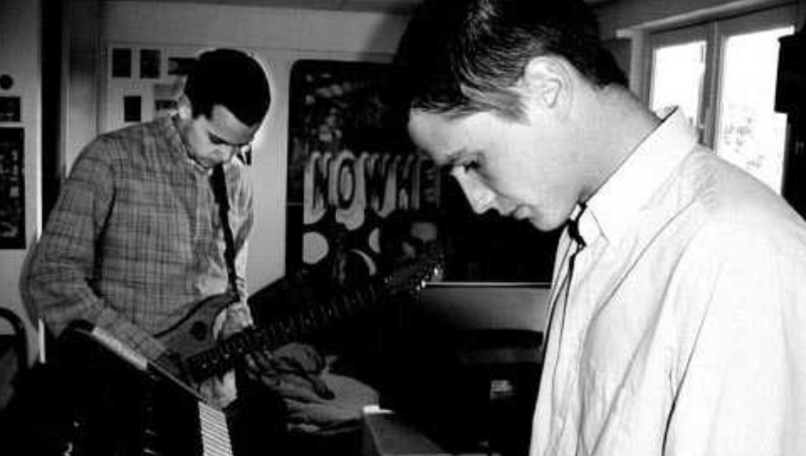 Most people think of M83 as largely the solo project of Anthony Gonzalez, but that hasn’t always been the case. When the French electropop project formed in 2001, it was a duo featuring Gonzalez and Nicolas Fromageau. Fromageau left after 2003’s Dead Cities, Red Seas & Lost Ghosts to form his own band, Team Ghost. Now, for the first time in years Fromageau and Gonzalez have reunited to compose new material together.

The pair came back together to work on the soundtrack for a new film called Un Couteau Dans Le Coeur, which translates to A Knife in the Heart but is apparently being called Knife + Heart in English. The movie comes from director Yann Gonzalez, who just so happens to be Anthony Gonzalez’s brother. M83 has contributed music to the filmmaker’s projects in the past, but this time they brought Fromageau along for the ride.

Anthony Gonzalez revealed the news in a Facebook post celebrating the film’s acceptance into the Cannes Film Festival, set for next month. After congratulating his brother, Gonzalez wrote, “The soundtrack by M83 will be out later this year and working again with Nicolas Fromageau on this project reminded me how talented my friend is.”

No exact date for the OST release has been given. Read the full note below.