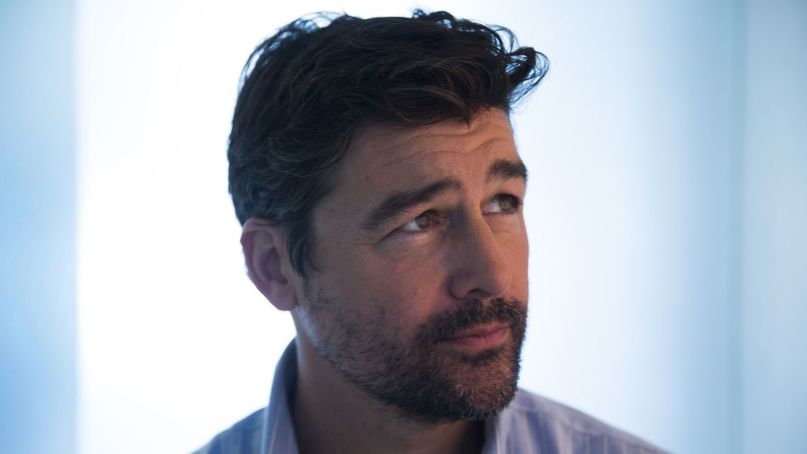 As George Clooney begins to piece together his ambitious limited-series adaptation of Joseph Heller’s classic Catch-22 for Hulu, it seems the mounting pressure of staging one of the classic American novels has caused some minor tweaks to the star-flooded cast. Namely, that Clooney won’t be attempting to play the lead in the six-episode series, in addition to serving as its executive producer and one of its episodic directors.

Instead, the once and eternal Coach Taylor, Kyle Chandler, will step into the shoes of Col. Cathcart, the nefarious buffoon who makes wartime a special new kind of hell for Yossarian, the story’s embattled protagonist. It’s a perfect role for Chandler, who’s demonstrated himself equally adept at quiet, paternal strength and the occasional bit of self-effacing humor (particularly in the recent Game Night.) Chandler so far joins Clooney (who remains in the cast in a smaller role), Hugh Laurie, and Christopher Abbott as Yossarian in the series.

The last notable adaptation of Catch-22 was the 1970 film adaptation, which starred Alan Arkin and had much of its thunder stolen by the release of Robert Altman’s M*A*S*H* in the same year. Hopefully Clooney and his accomplished cast will have better luck with their made-for-Emmys series adaptation, which has yet to go into principal photography. We’re sure it won’t take long to hear about a miniseries of this pedigree, however. Meanwhile, the nation’s high school students-to-be rejoice, about to be graced with a new Cliffsnotes version of a canonical 11th grade text.