Doctors advised him to cancel remaining performances to focus on recuperation 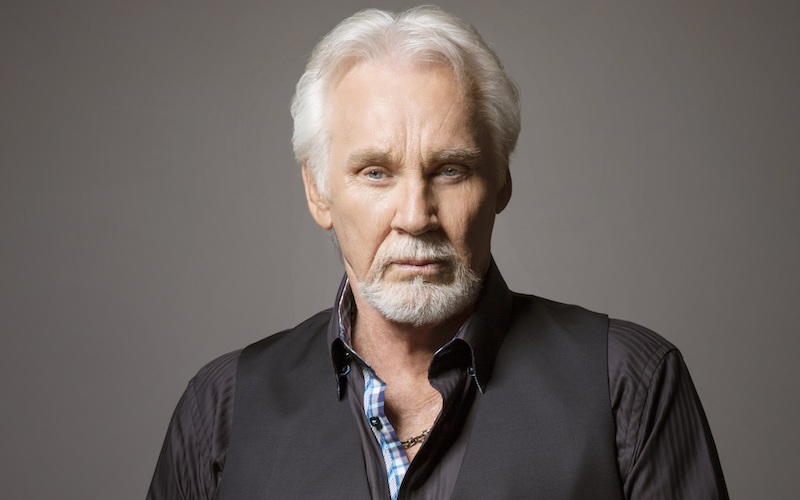 Kenny Rogers has closed the book on his farewell tour to focus on recuperating from “a series of health challenges.”

After announcing his retirement in 2016, the 79-year-old country music legend has been trotting across the globe on The Gambler’s Last Deal World Tour. The trek was nearing its conclusion, with remaining dates in Nevada, California, New York, and an appearance at Blackpool, England’s Livewire Festival, his final scheduled appearance.

“Kenny Rogers has been working through a series of health challenges,” his manager said in a statement shared with People. “His doctors fully expect the outcome to be great, but they have advised him to cancel all performances through the end of the year to focus on recuperation.”

“I didn’t want to take forever to retire,” Rogers added. “I’ve thoroughly enjoyed this opportunity to say farewell to the fans over the course of the past two years on The Gambler’s Last Deal tour. I could never properly thank them for the encouragement and support they’ve given me throughout my career and the happiness I’ve experienced as a result of that.”

Back in 2016, Rogers said the primary reason for his retirement was to spend more time with his family — especially his then 12-year-old twin sons. “It’s not that I dislike music; it’s just that I can’t keep doing this and do what I want to do, which is spend time with my family,” he explained. “My boys are playing football this year, and we went to watch a game and they were so excited about us being there, and that’s the kind of thing that as a parent you want to be part of as much as you can.”

Over the course of his career, Rogers has sold 120 million albums worldwide, charting records within each of the last seven decades. He has 24 No. 1 singles and 12 No. 1 albums to his name, and ranks as one of the best-selling male solo artists of all time. For his efforts, he’s also won three Grammy Awards.