"The thing is, in this day and age, making an album together is not something either of us are interested in." 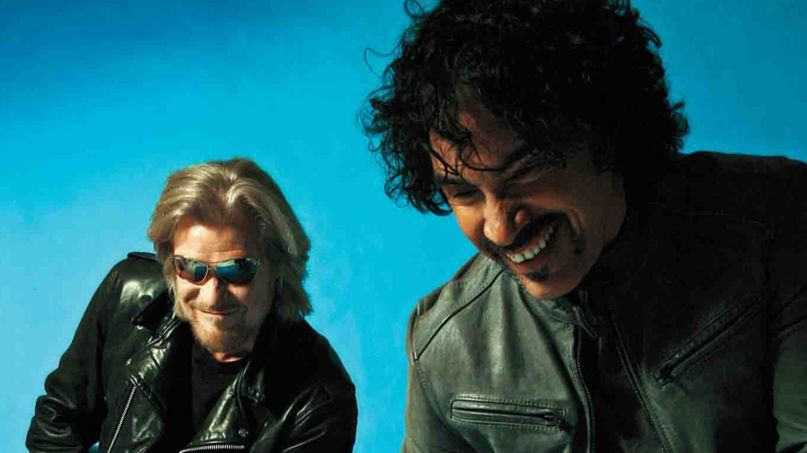 Last month Daryl Hall and John Oates surprised fans old and new by releasing their first new song in over 15 years. Called “Philly Forget Me Not”, the cut followed the announcement of an expansive 40-date North American tour. Now, in a new interview on Kyle Meredith With…, Oates addresses the possibility of more new music.

“Perhaps. I wouldn’t rule anything out at this point,” Oates says when asked about recording a new album. “The thing is, in this day and age, making an album together is not something either of us are interested in.”

It seems Oates is keen to the way kids are doing things these days, noting that a “series of singles” sounds much more appealing. “It’s become a world of singles at this point,” he says.

Later in the interview, Oates discusses his latest solo album, Arkansas, and takes a direct jab at the recent spike in farewell tours from established acts. “For our hardcore fans, we’ve always been around,” he says. “We’ve never stopped. We’ve taken some time off, but we’ve never ‘retired,’ never done a fake reunion tour or a fake farewell tour, which I think is hysterical that all these people are doing.”

We agree, for the record.

Listen to the full interview below.