Ellis, the writer behind American Psycho, cut his teeth with this searing portrait of LA youth and decadence 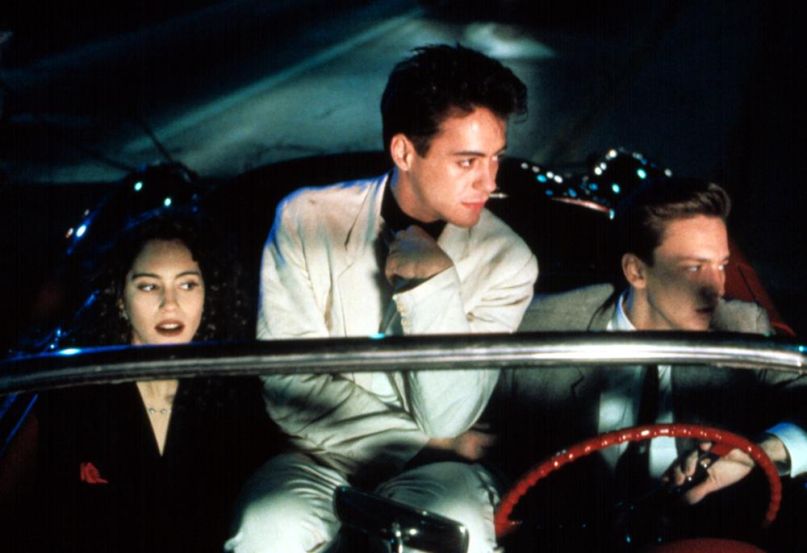 Bret Easton Ellis has seen some magnificent adaptations of his work, including American Psycho and The Rules of Attraction. He’s also seen some less-than-stellar ones, such as 1987’s defanged Andrew McCarthy-starring Less Than Zero. Well, it looks like Ellis’ literary debut is getting another shot, as Hulu has announced it plans to develop the book into a TV series.

Set in LA, Ellis’ novel swirls around themes of privilege, addiction, and nihilism in its story of a college freshman who returns home to California for Christmas. Craig Wright will serve as writer and executive producer on the potential series, which makes sense considering Wright previously chronicled the lives of rich, awful white people with his ABC series Dirty Sexy Money.

Ellis himself will also executive produce with Wright for Fox 21 Television Studios.