George Clinton to retire from touring next year

"They’ll still be funkin’ long after I stop" 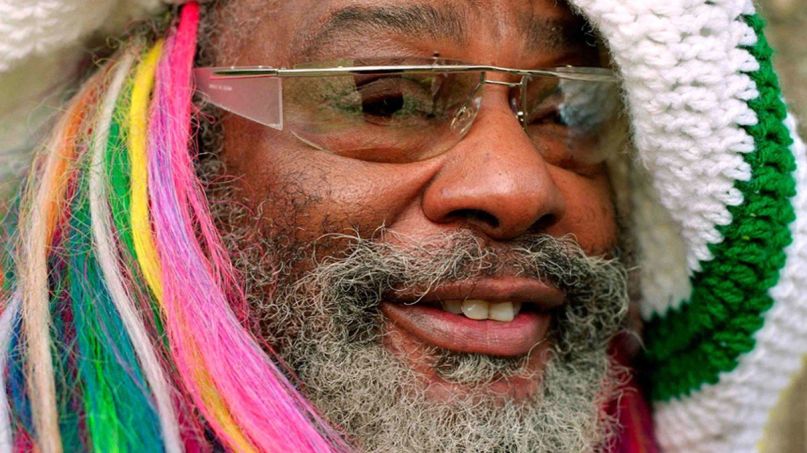 George Clinton surprised everyone earlier this year when he announced Parliament‘s first release in 38 years, sharing with the news a new single, “I’m Gon Make U Sick O’Me”. Don’t expect these new songs to become a new live staple for Clinton, however, as the legendary frontman and producer is set to retire from touring next year.

Billboard reports that May 2019 will mark Clinton’s final live performances. “This has been coming a long time,” Clinton, who turns 77 in July, said in a statement. “Anyone who has been to the shows over the past couple of years has noticed that I’ve been out front less and less.”

Though Clinton underwent pacemaker surgery recently, he claims that’s not the reason for his decision. “Truth be told,” added Clinton, “It’s never really been about me. It’s always been about the music and the band. That’s the real P-Funk legacy. They’ll still be funkin’ long after I stop.”

The good news is that Clinton and his band have a robust tour slated for this summer. In late April, the funk will embark on a journey that will take it across North America and Europe. See the full tour itinerary below, and grab tickets here.