“We were broke,” acknowledges Coppola in a newly surfaced interview 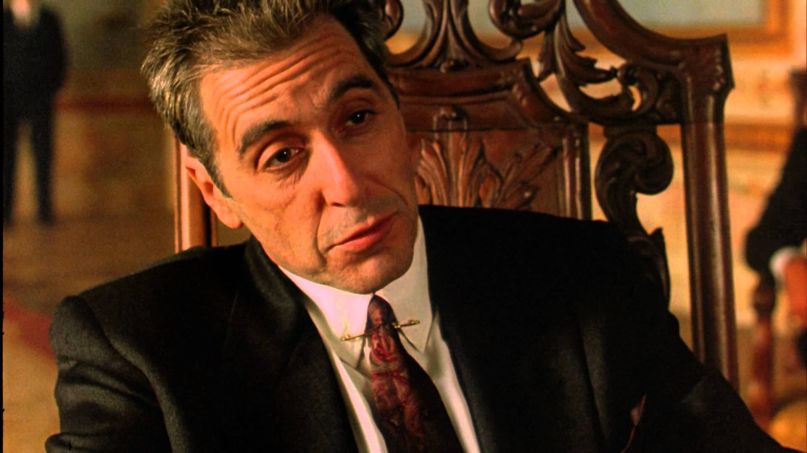 One of those Hollywood stories that seems to be as old as the industry is the movie “done for the money.” While ultimately every movie you sit in a theater to watch is a major economic gamble for somebody or another, filmmakers sometimes manage to marry the forces of commerce and art, or at least get them to exist harmoniously enough to make something that stands the test of time. And pleases the investors.

But in other cases, a director turns out a project that’s maybe a bit less a labor of love than a film done out of obligation, or even necessity. Stories of this sort have always buzzed around The Godfather Part III, Francis Ford Coppola’s completion of his legendary trilogy. While Part III is nowhere remotely close to being as bad as its reputation suggests, it’s always existed in the shadow, as the lesser film of a trilogy where the other two installments are widely regarded among the very best American films ever produced.

According to a recently circulating interview Coppola did with James Lipton back in 2001 for Inside the Actors Studio (via The Playlist), Part III didn’t come from the same place of inspiration, at least upfront. By Coppola’s own candid admission, Part III came about as the result of wanting to put money away for his family, along with his legacy not yet being cemented in the canonical way it is today. (The Godfather and Apocalypse Now were acclaimed in their time, but also divisive, and obviously not yet regarded as classics.) Listen to the full clip of Coppola’s comments here: