Florence and the Machine return with new single “Sky Full of Song”: Stream

Our first preview of the band's upcoming fourth studio album 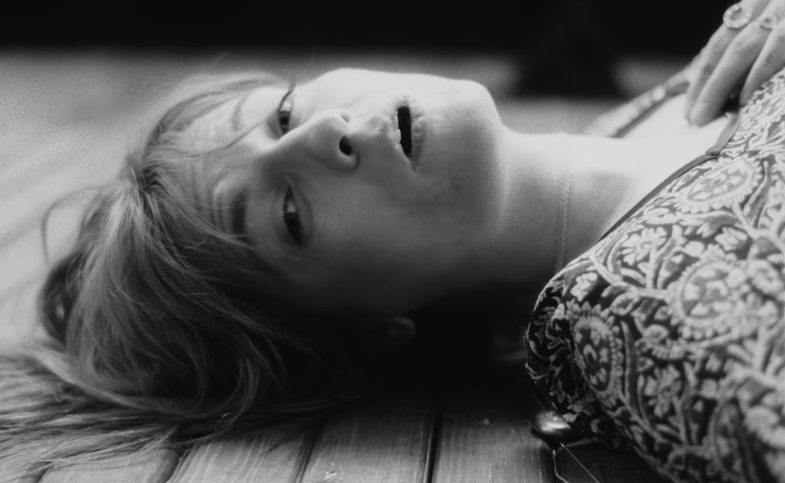 Florence and the Machine's "Sky Full of Song"

Florence and the Machine are due to return later this year with a new album, along with a summer full of festival appearances. Today brings what is presumambly our first preview of the forthcoming album.

Entitled “Sky Full of Song”, the single is accompanied by a video directed by AG Roja and starring frontwoman Florence Welch. Watch it below.

“This was a song that just fell out of the sky fully formed,” Welch says in a statement. “Sometimes when you are performing you get so high, it’s hard to know how to come down. There is this feeling of being cracked open, rushing endlessly outwards and upwards, and wanting somebody to hold you still, bring you back to yourself. It’s an incredible, celestial, but somehow lonely feeling.”

A limited-edition 7-inch vinyl version of “Sky Full of Song” will be released for Record Store Day 2018 (April 21st). On the flip-side is a recording of “New York poem (for Polly)”, taken from Welch’s forthcoming book Useless Magic.

The as-yet-untitled album will mark Florence and the Machine’s fourth to date and arrives three years after 2015’s How Big, How Blue, How Beautiful. You can see the band’s confirmed tour dates listed out below.