Elle Fanning is a punk-loving alien in new trailer for John Cameron Mitchell’s How To Talk To Girls At Parties: Watch

Set in 1977, the movie pairs an English punk with a repressed extraterrestrial 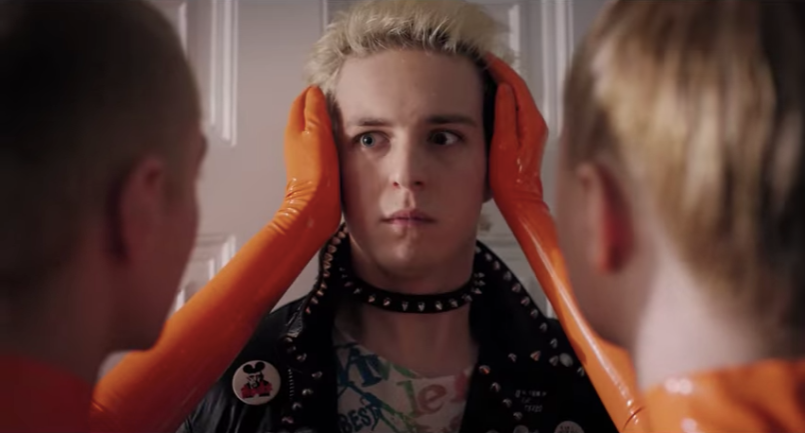 How To Talk To Girls At Parties

John Cameron Mitchell’s How To Talk To Girls At Parties premiered at Cannes this year to middling reviews, but the flick’s new trailer looks like a wild time. Besides, the prospect of the mind behind Hedwig and the Angry Inch adapting a short story by Neil Gaiman is just too good to pass up.

Set in 1977, the film follows a trio of young, English punks who lustfully crash a party only to find a bevy of extraterrestrial creatures in the midst of a mysterious rite of passage. One of them is Zan (Elle Fanning), who sees in Enn (Alex Sharp) a chance to experience a world unencumbered by rules. That world is the U.K.’s sloppy punk scene, and the duo find love as a mob of Zan’s people (led by Nicole Kidman) attempt to bring her back into the fold.

A24 is behind the feature, though a release date has yet to be set. Watch the full trailer and see the film’s poster below.