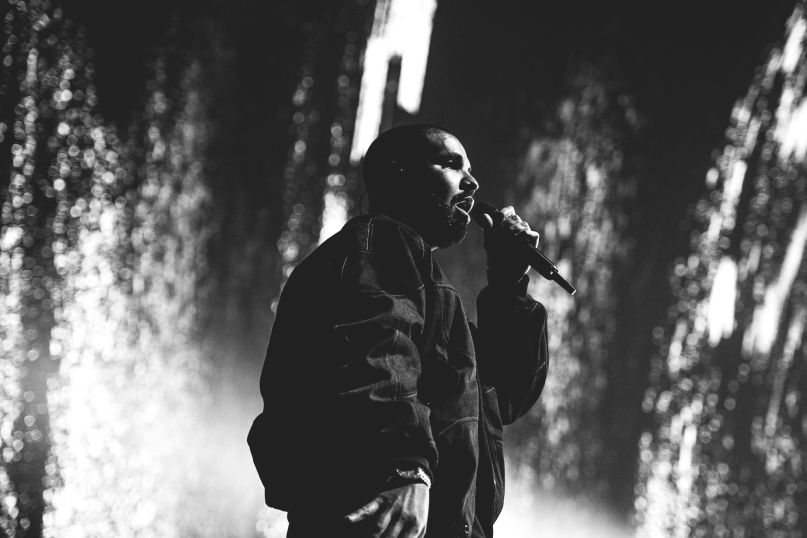 Looks like a new single from Drake is imminent.

During a surprise appearance at Majid Jordan’s concert in Toronto on Thursday night, Drake announced that he’d be dropping a new single tomorrow night. “The reason I’m here tonight is because I’m back in the city finishing my album,” he said. “I’ve got a new single dropping tomorrow night too, just in case you got some free time.”

The untitled single comes on the heels of Drake’s two-song Scary Hours EP, which was released at the top of 2018. The EP contains the chart-topping single, “God’s Plan”, as well as “Diplomatic Immunity”. Last month, he hopped on a remix of N.E.R.D. and Rihanna’s “Lemon”.