Drake announces new project, Scorpion, due out in June 2018 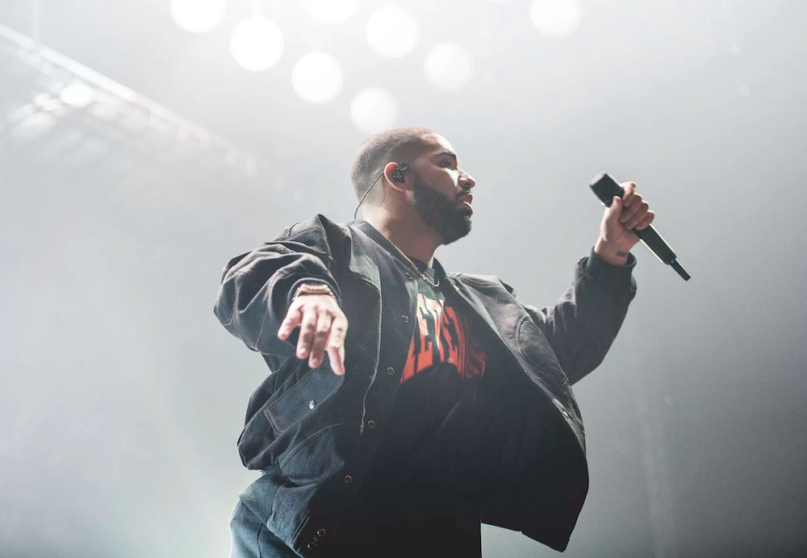 Drake has announced his next project. According to a pair of posts on Instagram, a new disc titled Scorpion will released in June.

At the moment, it’s unclear in what form Scorpion will be presented. In the last two years, Drake has released new music in the form of a proper studio album (Views), as a playlist (More Life), on an EP (Scary Hours), and as a standalone single (“Nice For What”). An album seems like the most likely bet, as Drake recently announced that he was finishing one in Toronto.

Watch the video for Drake’s newest single, “Nice For What”.