Says co-star Derrick Haywood, "There was not an inkling of Donald Glover on that set" 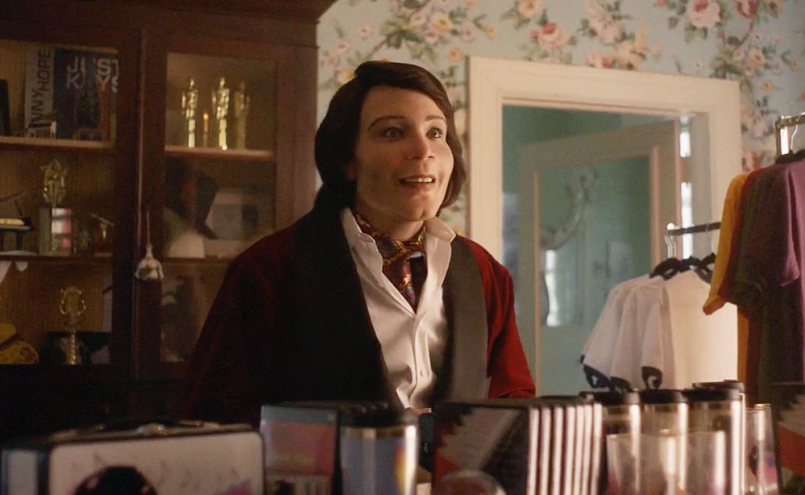 Halfway through its second season, FX’s Atlanta just delivered one of its most bewilderingly powerful stories yet. Last Thursday’s episode was called Teddy Perkins and focused on Darius (Lakeith Stanfield) going to purchase a piano from a strange recluse named Teddy Perkins. The character looked like a late-age Michael Jackson — in other words, like a black man bleached white. Turns out it was star/creator Donald Glover who was wearing whiteface, and his co-star now says Glover never dropped the character during filming.

Derrick Haywood played Teddy’s disfigured mute brother, Benny Hope, in the episode, and he detailed his experience working with Glover in an interview with Vulture. “Initially, I had no idea that Teddy Perkins was actually played by Donald Glover. I was on set, and the director [Hiro Murai] called ‘Teddy’ to come over and said, ‘Let’s see what Teddy thinks,'” Haywood recalled. “I’m like, ‘Okay, who is this Teddy guy and why is his opinion so important?’ Because I had never heard of the guy before. Later, going through and watching, when I say this guy was in character the whole time on set — it was just amazing the commitment he brought to the character.”

Apparently, everyone on set referred to Glover as Teddy, who had his own security and even gave direction to Haywood while in character. “The whole time!” Haywood emphasized, noting that Glover even spoke in Teddy’s unnervingly high-pitched tones. “There was not an inkling of Donald Glover on that set. It was inspiring.”

As if Atlanta didn’t have all the merit of quality in the world, Glover’s method-level of commitment just gave us one more reason to love this show. We won’t spoil what actually goes down in the episode, but you can watch a preview below.