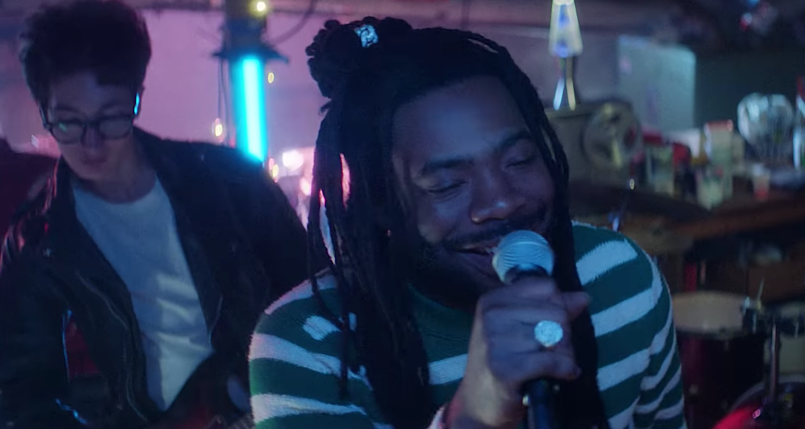 DRAM and Chromeo join forces for "Must've Been"

We’ve already heard the funk duo pair up with The-Dream on the pre-release single “Bedroom Calling”. Now it’s been revealed that other Head Over Heels guests include vocal contributions from French Montana, Stefflon Don, and Amber Mark, as well as some instrumental work from Raphael Saadiq, R&B mainstay Rodney Jerkins, and D’Angelo collaborator Pino Palladino, among others.

Grammy-nominated singer DRAM also guests on the album, appearing on “Must’ve Been” alongside guitarist Jesse Johnson (Prince, The Time). Director Dugan O’Neal’s raucous video for the cut chronicles the friendship of Chromeo’s Dave 1 and P-Thugg at various stages of their life. Like the song, it’s charming and infectious in its kaleidoscopic sense of abandon. Watch it below.