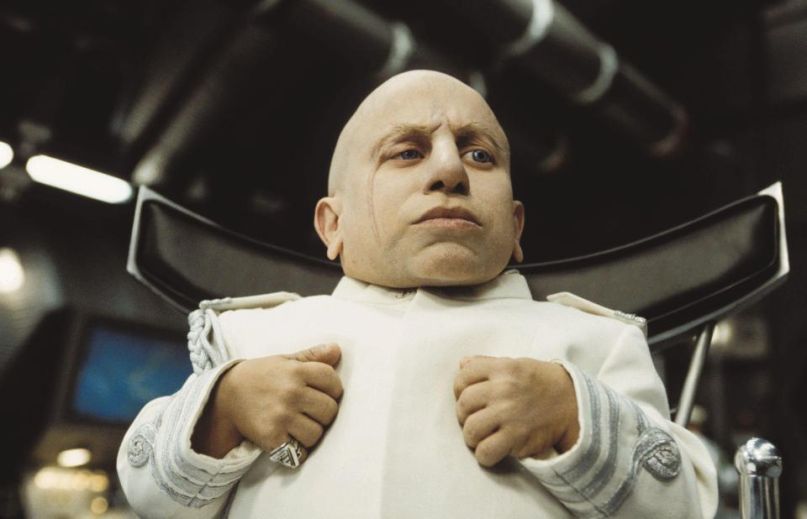 Verne Troyer, the actor best known for playing Mini-Me in the Austin Powers films, has been admitted to a hospital in Los Angeles for a 72-hour evaluation.

TMZ reports that a friend of Troyer’s called authorities on Monday night after finding the 49-year old “extremely upset, drunk suicidal.” Citing police sources, The Blast adds that Troyer is being held on a 5150, an involuntary psychiatric hold for patients deemed to be “a danger to themselves or others.”

It’s unknown for what exactly Troyer is being treated, but the actor has previously been hospitalized for alcohol addiction and has publicly acknowledged his struggles with alcohol abuse. “As you know, I’ve battled alcohol addiction in the past and while it’s not always been an easy fight, I’m willing to continue my fight day by day,” he wrote on Facebook last year.