Aftershock Festival reveals 2018 lineup: System of a Down and Deftones to headline

The lineup also features Alice in Chains, At the Drive-In, Incubus, 311, Slash, and more 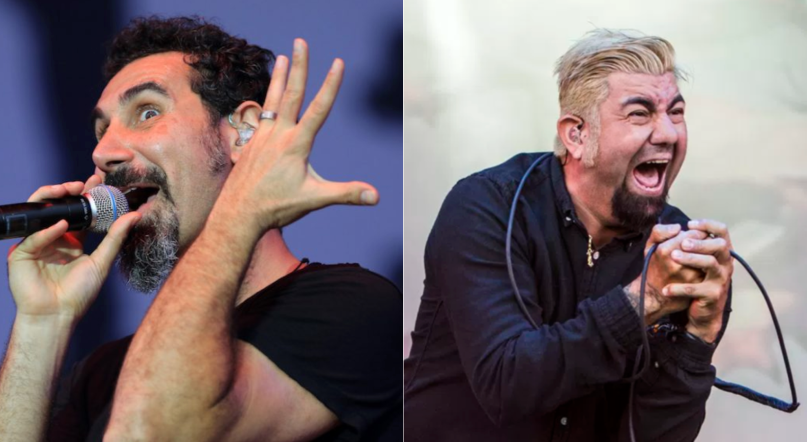 Among the highlights is System of a Down in what is the band’s first confirmed US performance since 2015. They’ll headline this year’s Aftershock festival alongside Deftones, who themselves will be returning to the stage following a brief period of inactivity.