Ad-Rock remixes Spoon’s “Can I Sit Next To You”: Stream

Plus, Spoon have shared a new Spotify playlist of tracks they want tour mates Grizzly Bear to cover 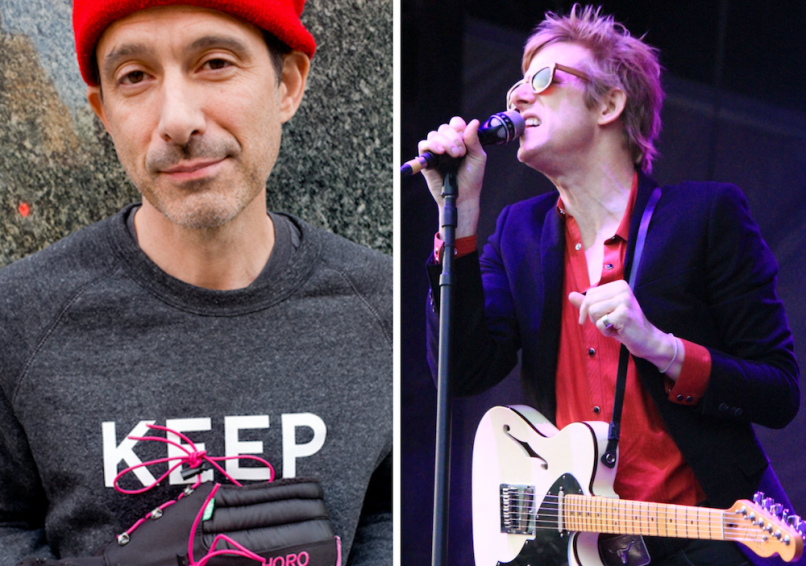 Spoon are scheduled to hit the road again beginning next month. The tour, which comes in support of last year’s Hot Thoughts album, features European dates as well as a co-headlining stint with Grizzly Bear. Ahead of these shows, the Austin indie rockers have shared a new remix today.

The rework is of the Hot Thoughts single “Can I Sit Next To You” and is helmed by none other than Beastie Boys member Ad-Rock. Hear the thumping, loopy update below via Apple Music or Spotify.

In anticipation of the tour, Spoon have also curated a special Spotify playlist called “Songs I Wanna Hear Grizzly Bear Play,” which is exactly what it sounds like. It features original tracks by Warpaint, ESG, Metronomy, Bee Gees, and AC/DC.

For every ticket sold, $1 will go to PLUS1 in support of Everytown for Gun Safety Support Fund’s mission to prevent gun violence and build safer communities.