2001: A Space Odyssey returning to theaters in 70mm for 50th anniversary 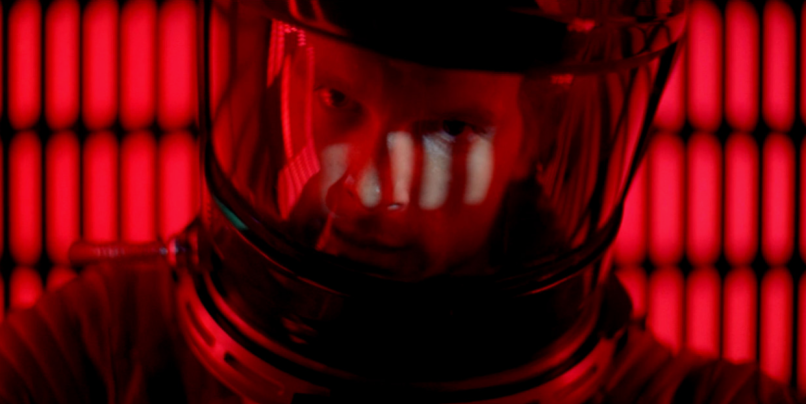 If you’re half crazy all for the love of Stanley Kubrick’s sci-fi masterpiece 2001: A Space Odyssey, you’re in luck. To mark its 50th anniversary, Warner Bros.’ is opening its archives’ pod bay doors to present a theatrical re-release of the film.

Docking in select theaters on May 18th, WB’s reissue is an “unrestored” 70mm print “struck from new printing elements made from the original camera negative,” according to a studio statement (via The Wrap). “This is a true photochemical film recreation. There are no digital tricks, remastered effects, or revisionist edits.” That means the movie will be presented in a way that’s as close to Kubrick’s original vision as possible.

(Read: Ranking: Every Stanley Kubrick Film from Worst to Best)

This new 70mm print will make its debut at Cannes Film Festival with an introduction from Christopher Nolan. The director called the chance to introduce one of his favorite works of cinema in “all its analog glory… an honor and a privilege.”

A fully restored version of 2001 will also be available on DVD and Blu-ray later this year. Revisit the original trailer below.