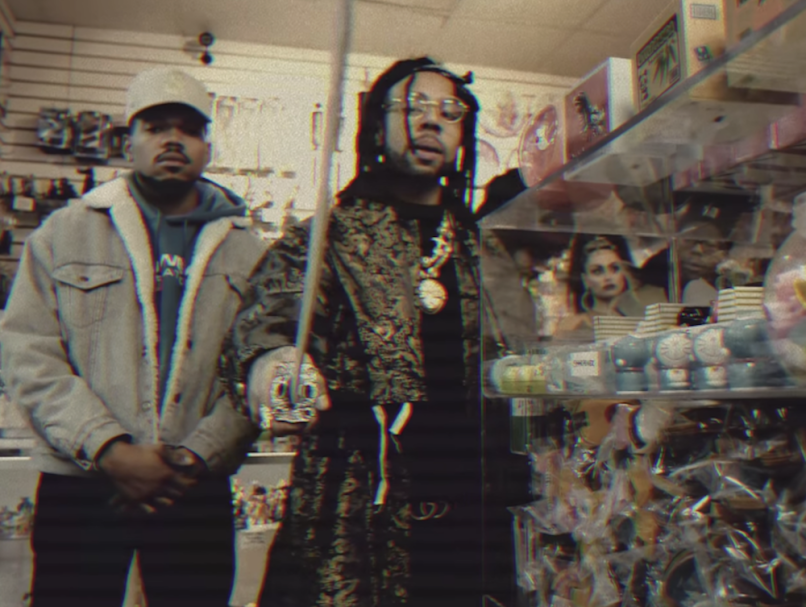 Vic Mensa and Chance the Rapper

“I don’t usually rap about the shit I got,” Mensa raps, trying to keep it humble. “You a hater for a living that’s a shitty job, I just made two mill I don’t Milly Rock.” In the corresponding video for the track, directed by Azae Productions, the two MCs hit up pricey restaurants and cruise around in even pricier rides. Mensa’s fellow Savemoney crew member Chance the Rapper makes a cameo, as does Smoko Ono and Ugly Eddie.

Previously, Mensa freestyled over Drake’s “Diplomatic Immunity” single and contributed to Towkio’s debut album. Mensa’s Autobiography was one of the best albums of 2017.

Tomorrow, Mensa will launch his new SaveMoneySaveLife foundation with a special dinner and concert at Lincoln Hall in Chicago. Jamila Woods will also be on hand to perform.