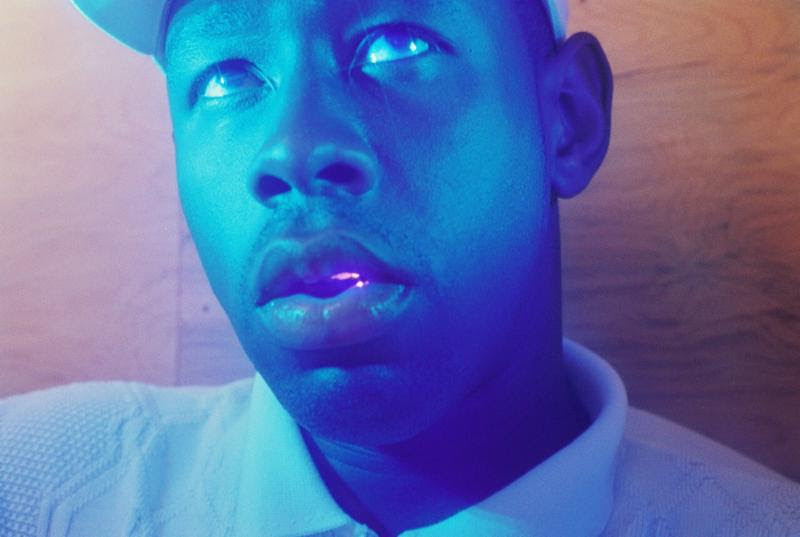 Tyler the Creator is back with a new song. It’s called “OKRA” and marks his first release since last year’s Grammy-nominated album, Flower Boy. Tyler describes the track as “a throwaway song,” but that didn’t stop him from filming a cinematic video to accompany its release. You can watch the video below. “OKRA” will be available to stream on digital services beginning tonight.

The release of “OKRA” comes in anticipation of Tyler’s summer tour, which kicks off next month at Coachella. He’s also due to make appearances at Boston Calling, Lollapalooza in Chicago, and Osheaga in Montreal. You can see a full list of his upcoming tour dates here.