Sufjan Stevens performs “Mystery of Love” with St. Vincent at the 2018 Oscars: Watch 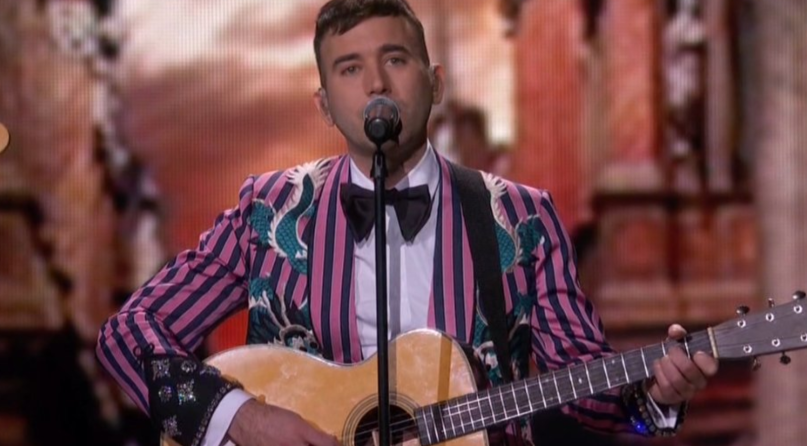 Sufjan Stevens took the stage at the 2018 Academy Awards for what was undoubtedly the biggest performance of his acclaimed career. Accompanied by St. Vincent, Moses Sumney, and Chris Thile, along with frequent collaborators Casey Foubert and James McAlister, Stevens performed “Mystery of Love” from Call Me By Your Name.

In an interview leading up to the Academy Awards, Stevens admitted that he had never before worn a tuxedo. Fortunately, Call Me By Your Name director Luca Guadagnino is close to the people at Gucci and hooked Stevens up with a purple pin stripe tux with dragons imprinted on the jacket.

In related news, Stevens is releasing a 10-inch featuring “Mystery of Love” and the other tracks he contributed to Call Me By Your Name: “Visions of Gideon” and Doveman’s remix of “Futile Devices”. The limited-edition vinyl will be available for Record Store Day 2018 (April 21st).