From their upcoming triple album, SR3MM 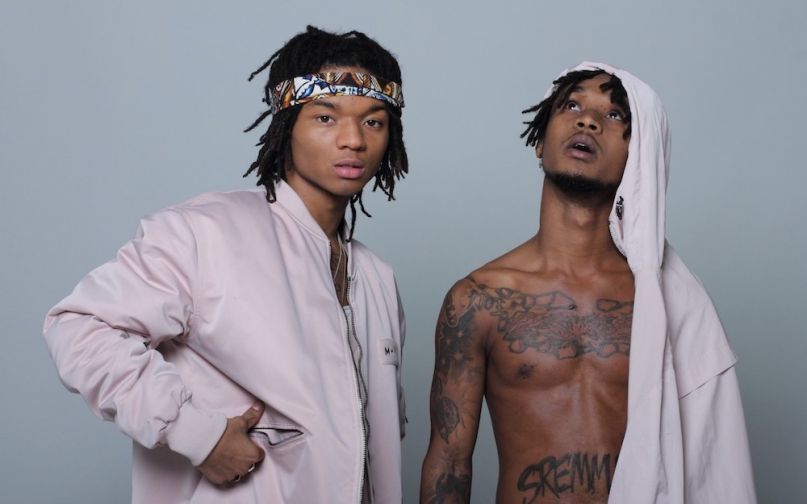 First up is the Juicy J-assisted “Powerglide”, which reworks Three 6 Mafia’s 2005 hit, “Side 2 Side”. Swae Lee’s solo track, “Hurt to Look”, is a dance track featuring smooth vocals from the younger brother about the up-and-downs of a relationship. To close things out, Slim Jxmmi gets rowdy over a booming Mike WiLL Made It beat.

Update — Monday, April 2nd at 1:30 p.m. CT: Executive producer Mike WiLL Made It revealed more details about the upcoming triple album in an interview with Beats 1. The 27-track collection will feature appearances from The Weeknd, Future, Young Thug, Pharrell Williams, and Travis Scott.

The highly anticipated SR3MM follows Rae Sremmurd’s 2016 effort, SremmLife 2, and will include the previously released single, “T’d Up”. Its release date is currently unannounced.