Hawking's life was depicted in the 2014 film The Theory of Everything, for which Eddie Redmayne won an Oscar for Best Actor 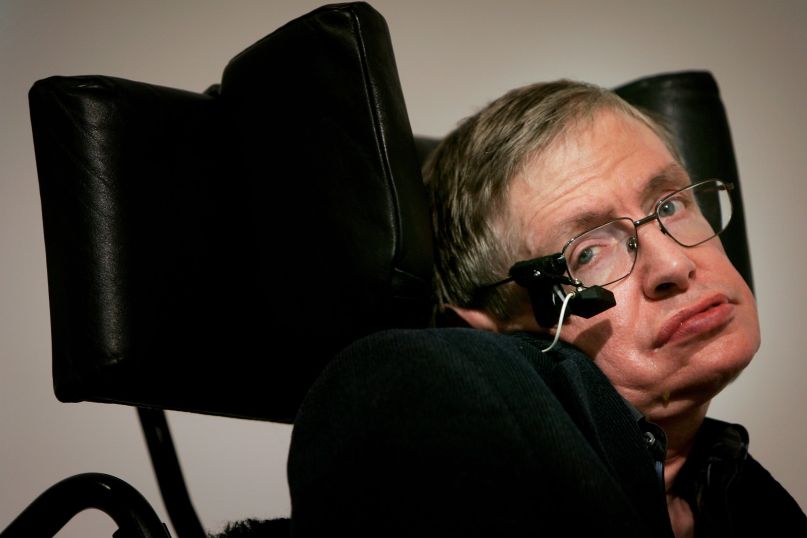 Stephen Hawking, the renowned theoretical physicist and cosmologist, has died at the age of 76.

At the age of 21, Hawking was diagnosed with an early-onset slow-progressing form of amyotrophic lateral sclerosis (ALS). At the time, doctors gave him just two years to live. He survived 55 years, but the condition left him paralyzed. Despite the disability, Hawking continued to teach and publish, emerging as the foremost expert on quantum mechanics. He achieved worldwide fame with his 1988 book, A Brief History of Time, which sold over 10 million copies and spent 237 weeks on the British Sunday Times best-seller list. He subsequently made cameos on popular American television programs including The Simpsons and Star Trek: The Next Generation.

Hawking’s life was depicted in the 2014 film The Theory of Everything, for which Eddie Redmayne won an Academy Award for Best Actor.

In 2015, Hawking was announced to appear at the Glastonbury Music Festival, but he was forced to cancel due to poor health.