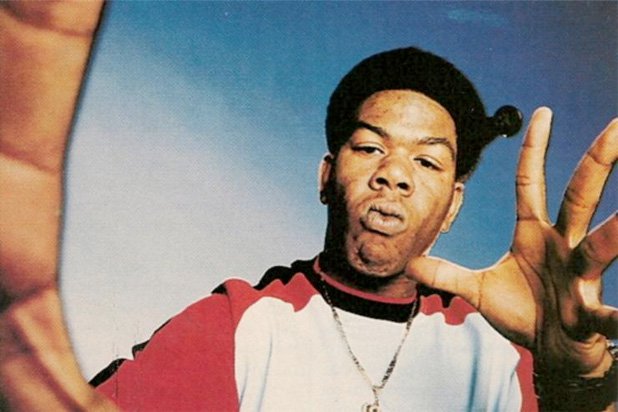 Craig Mack, the New York rapper who gained fame on Diddy’s Bad Boy Records, has died at the age of 46. The cause of death was heart failure, according to the Daily News.

Mack, who grew up on Long Island, recorded under the moniker MC EZ early on in his career. However, it wasn’t until he linked up with Diddy and the Bad Boy Entertainment crew that he found success. As the story goes, he and Diddy first crossed paths at the Mecca club in New York City. Diddy promised to offer him a contract if he could freestyle to Mary J. Blige, which he did impressively.

In 1994, Mack released his debut album on Bad Boy, titled Project: Funk da World. The LP contained his biggest hit “Flava in Ya Ear”. The single went on to earn a Grammy nomination for Best Rap Solo Performance. It also received a star-studded remix featuring the likes of LL Cool J, Busta Rhymes, and fellow label mate, the Notorious B.I.G.

Despite being regarded as the future of the label, Mack left Bad Boy in 1995 to pursue projects on his own. He never quite found similar success. His sophomore album, Operation: Get Down, dropped in 1997 but didn’t produce any charting singles. He then left the Big Apple to join a somewhat troubled Evangelical church in South Carolina, whose leader was later arrested on sexual assault charges in 2017. Mack was said to have worshipped at the church up until his passing.

Mack is survived by his wife and two adult children.

Previous Story
Neil Young is a cowboy legend in trailer for Netflix’s Paradox: Watch
Next Story
Artist of the Month Sunflower Bean on Growing Up on the Road and Creating Longevity
Popular
More Stories
[fu-upload-form form_layout="media" title="Submit Your Photo"][input type="hidden" name="ugc" value="1"][/fu-upload-form]