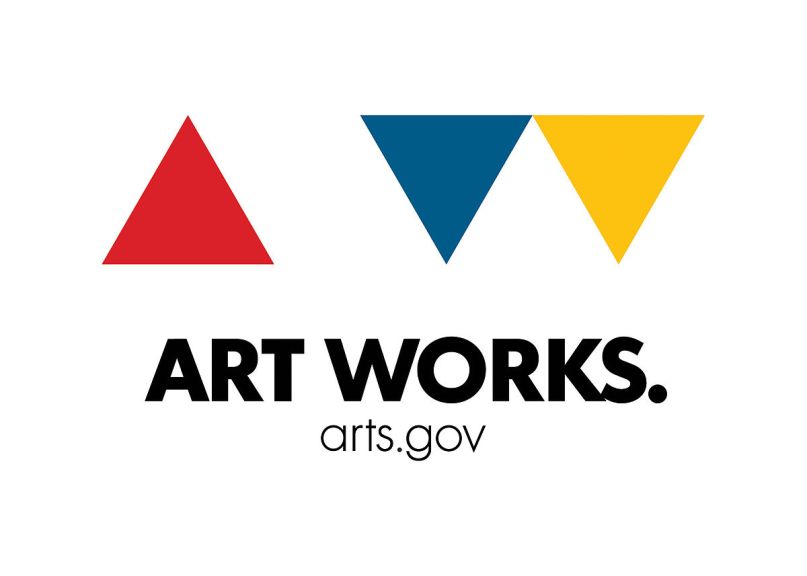 National Endowment for the Arts

The final version of the federal budget was rolled out on Wednesday, and not only does it maintain funding levels for federal arts programs, it actually increases them. The NEA and NEH will receive $355 million in 2018 — an increase in five million from the year before. Meanwhile, $445 million has been allocated to CPB — the same total as last year.

Established by Congress in 1965, the NEA and NEH are independent federal agencies which provide crucial grants for arts education and enrichment programs across the country. Those grants fund everything from jazz and orchestral performances in your community to larger-scale events like the Mission Creek Music Festival. Founded in 1967, the CPB is a private, non-profit corporation supporting PBS, NPR, and other public TV and radio outlets.

The budget has already passed the House with bipartisan support and it’s expected to move through the Senate with similar ease. President Trump has indicated that he’ll sign the budget once it arrives on his desk. You can comb through all 2,232 pages of it here.