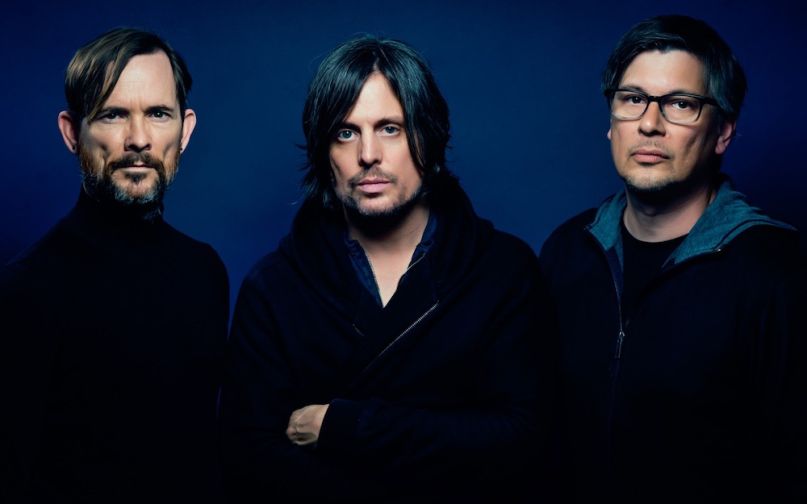 Los Angeles trio Failure have announced a new EP, In the Future, the seminal rock group’s first new music since their 2015 full-length, The Heart Is a Monster. The four-track project arrives on March 30th and is the first of four new releases planned for 2018, which includes three EPs and culminates with a full-length available this fall.

In the Future is self-produced and mixed by band member Ken Andrews. According to guitarist and bassist Greg Edwards, the series of releases are meant to explore the ambivalence inspired by the “surrogate reality of the internet” which puts humans in a position of “less resemblance to the creatures we actually are.”

Pre-orders for the series of releases are available via Failure’s merch store. Special edition offerings and pre-sale bundles can be purchased at their PledgeMusic page. Check out the artwork and tracklist below.

In the Future EP: