A series of vinyl reissues and rarities are forthcoming, including a demo version of "Let's Dance"; the 1977 promotional LP Bowie Now; and two live releases 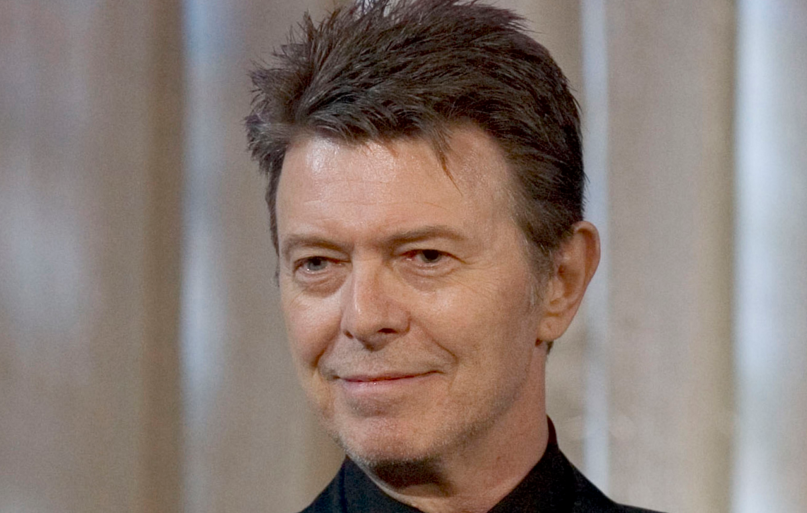 David Bowie is said to have prepared a number of records to be released posthumously. Among the releases to have surfaced in the two-plus years since his death: an EP of unreleased material called No Plan; an archival box set featuring the unreleased album The Gouster; reissues of the Labyrinth and The Man Who Fell to Earth soundtracks; the live album Cracked Actor (Live in Los Angeles 1974); a repressing of 1971’s Bowpromo; a second archival box set chronicling Bowie’s Berlin trilogy; and an early demo version of “Let’s Dance”.

There’s apparently plenty more still to unearth from Bowie’s vault, as the coming month will bring upwards of eight new records. Two reissues have already been announced for next month: Bowie’s 1981 compilation ChangestoBowie will go back into print on April 13th, followed on April 20th by a vinyl reissue of Aladdin Sane.

Now, comes word of a trio of Bowie records available for Record Store Day 2018 (April 21st). The allotment includes Welcome to the Blackout (Live London ’78) featuring recordings from Bowie’s “Isolar II tour” at London’s Earls Court on June 30th and July 1st, 1978; a 12-inch single that includes the first-full length version of “Let’s Dance”; and Bowie Now, a rare US only promotional-only LP from 1977, which is receiving its first-ever commercial release.

As if that weren’t enough, the Brooklyn Museum will be selling exclusive Bowie vinyl to coincide with the opening of the David Bowie Is exhibit. Starting today, fans can get ahold of a 7-inch reproduction of Bowie’s 1973 single “Time”/”The Prettiest Star”; a mini-LP dubbed Live in Berlin (1978) featuring eight recordings from Bowie’s May 16th, 1978 concert in Berlin; and a vinyl reissue of Bowie’s 2008 compilation, iSelect. These records are available at the museum gift store from March 2nd to July 15th.

See the artwork and tracklistings for the various releases below: