The site of the famed red, black, and white Final 8 mural 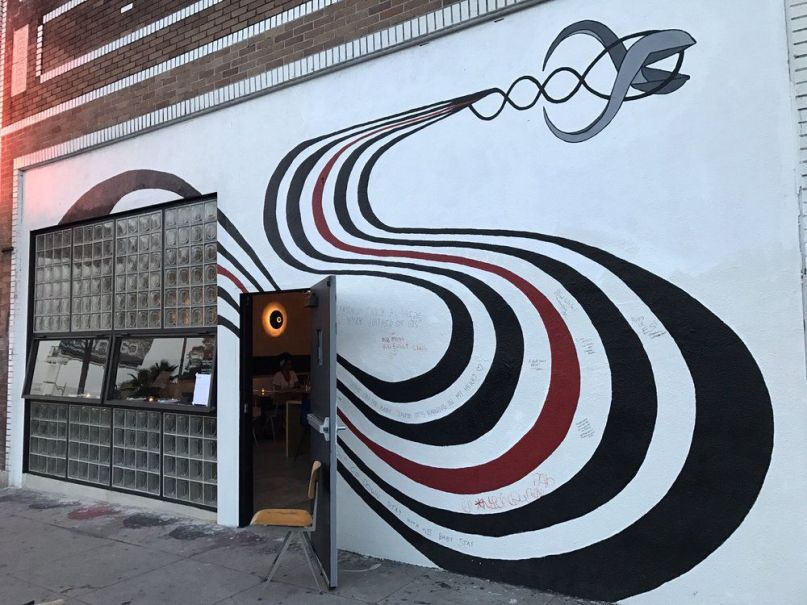 4330 West Sunset Boulevard in Los Angeles has long been considered something of a memorial to Elliott Smith. The area features the famed red, white, and black mural that appeared on the late songwriter’s final album, Figure 8, which fans have been known to visit. In 2017, however, part of that revered mural was removed as part of renovations for a new bar and brunch-serving gastropub that opened up.

Now that same eatery, Bar Angeles, is set to shutter its doors just a year later. According to Eater Los Angeles (via Uproxx), its last day of operation will be March 31st. The address will then soon become the home of a new Filipino restaurant called Ma’am Sir. There’s no word yet on whether this new establishment will alter the outside mural further, or what it plans to do with that removed mural piece (Bar Angeles later used it as part of its own internal decor).

Here’s hoping the iconic mural stays and continues to be a gathering place for Smith fans. Below, revisit Smith’s “Angeles”, the song that inspired Bar Angeles.