The second single from her long-delayed album, Joyride 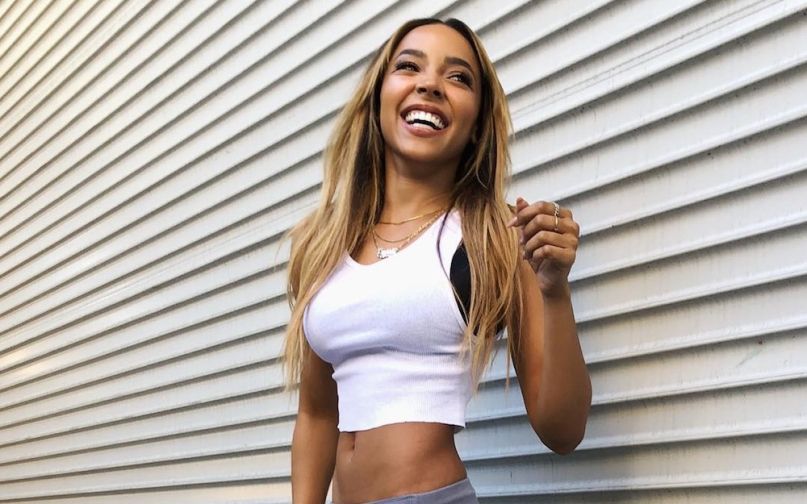 Last month, Tinashe kicked off the promotion for her long-delayed sophomore studio album, Joyride, with an Offset collaboration entitled, “No Drama”. Now, she’s back with a new single, “Faded Love”, featuring Future.

Just like “No Drama”, the track is produced by Stargate. However, the beat is more bouncy this time around and it’s more of a duet than a typical singer and rapper collaboration. Tinashe sings about prolonging the night. “Let’s just feel this feeling,” she proposes. “Let’s just feel this moment/ We can make it last.”

On his verse, Future is in full Hndrxx mode as he promises to give up his bad boy ways. “We’re so spiritually connected” he sings. “We’re going in the right direction.”

Tinashe’s most recent project was 2016’s Nightride, while Future just made an appearance on “King’s Dead” from Kendrick Lamar’s star-studded Black Panther soundtrack.