The half-hour comedy was created by Berninger with his brother, Tom, and wife, Carin Besser 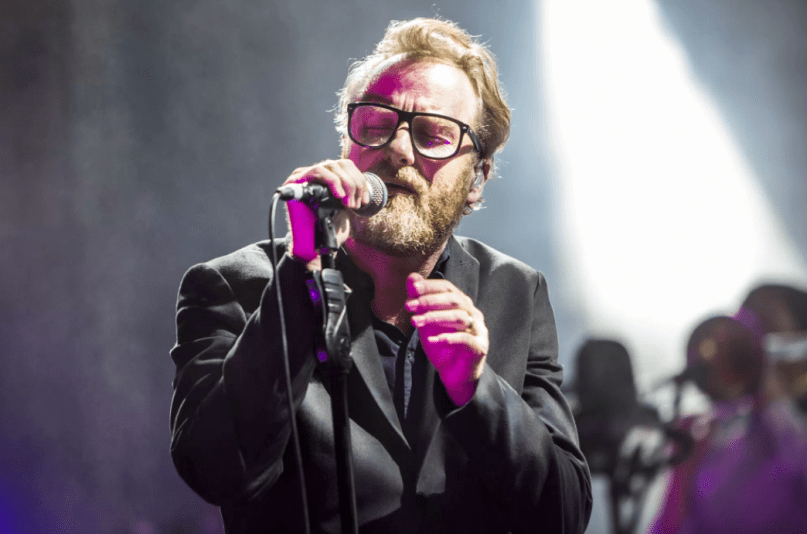 Think of it as the indie Chris Isaak Show; Matt Berninger of The National is working on a new TV series about his own life in rock and roll.

Berninger and his bandmate Aaron Dessner were on Zan Rowe’s Double J radio show when the singer divulged details of the forthcoming project. Berninger said the series is based on his experiences in music and is the creation of himself; his wife, writer Carin Besser; and his director/actor brother, Tom Berninger. They recently teamed with Australian director Trent O’Donnell, known locally for The Moodys and internationally for shows like Brooklyn Nine-Nine and The Good Place, and his wife to help “[pull] us through the woods on this one.”

The frontman said the series will take inspiration from Tom’s 2013 documentary about The National, Mistaken for Strangers, but is envisioned as a half-hour comedy. “It’s something we’ve been cooking for a while,” Berninger said. “My brother made this documentary and it has a lot of the same tone. But this is more scripted than that and it’s not a film Tom’s making, Tom is just a subject of it. It’s not a fake documentary.”

The Berninger brothers intend to star as themselves, with Matt surrounded by a fictionalized band. Dessner helped cast the band, using real life musicians who worked with the Dessner brothers on the 2016 Grateful Dead tribute compilation Day of the Dead. That guest-heavy project featured acts like The War on Drugs, Courtney Barnett, Mumford & Sons, Wilco, The Walkmen, The Flaming Lips, and more, so it seems just about anyone could end up on the show.

Dessner will also have a role, playing a producer. “I don’t have a speaking part,” Dessner teased. “Well, I might…”

There’s still a ways to go before the project comes to fruition, however.  “It won’t see the light of day this year,” said Berninger. “So, that’s how far along it is.”

Listen to the entire interview, which also saw the musicians taking questions from fans, here.