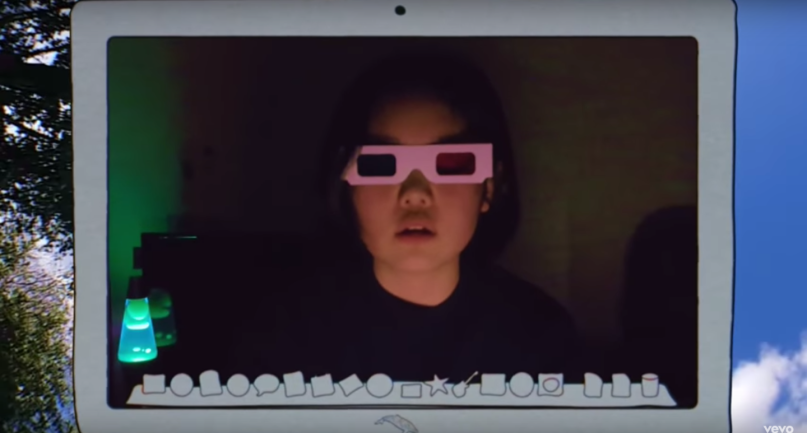 Superorganism's "Reflections on the Screen" video

January’s Artist of the Month, Superogranism, are continuing the push towards their forthcoming debut full-length. Today, the multinational indie pop collective have shared another track from the release, “Reflections on the Screen”.

A flowing dream that bends between calm and reverence, the song has a constant if mellow anxiety throbbing throughout the background. It premiered as the latest World Record on Zane Lowe’s Beats 1 Radio show, and singer Orono Noguchi told the DJ she thought of the track as “a way more emo version of “Something for Your M.I.N.D” in that it’s like a conversation between two people. It’s just like, ‘Hey, I know you still wanna get with me,’ but the other guy’s saying the same thing.”

You can hear the track below via its accompanying video directed by Robert Strange.