Superchunk premiere new album What a Time to Be Alive: Stream 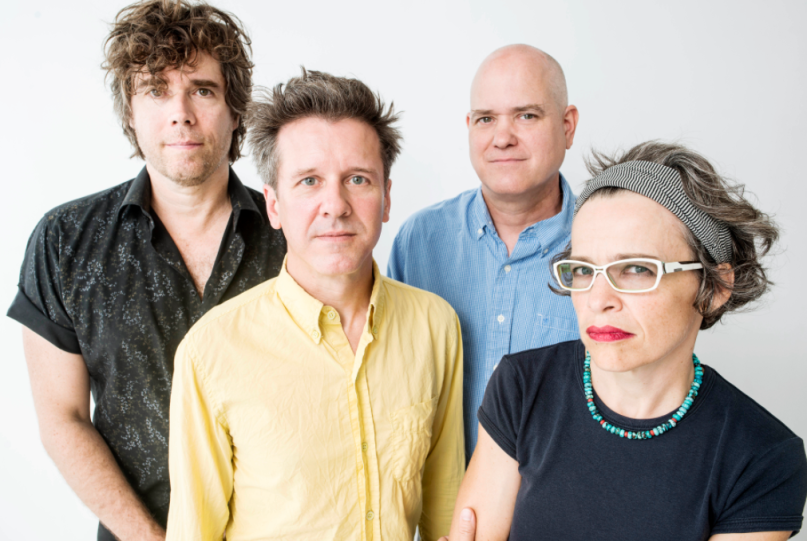 Today, Superchunk release their first album in four years, What a Time to Be Alive. Subscribers of Apple Music and Spotify can stream it in full below. You can purchase the album here.

Available via Merge Records (the label founded by Superchunk’s own Mac McCaughan), it serves as the band’s 11th studio effort and follow-up to I Hate Music from 2013. Special guest collaborators such as Katie Crutchfield (Waxahatchee), Stephin Merritt (The Magnetic Fields), Sabrina Ellis (A Giant Dog), and David Bazan appear throughout the course of the album’s 11 tracks.

What a Time to Be Alive — not to be confused with Drake’s mixtape of the same name — was written almost entirely between November 2016 and February 2017, right around the same time of the now-infamous US election that put Donald Trump in power. The record is said to reflect on those politically turbulent months.

“It would be strange to be in a band, at least our band, and make a record that completely ignored the surrounding circumstances that we live in and that our kids are going to grow up in,” McCaughan notes in a press statement. He goes on to describe the album as “about a pretty dire and depressing situation but hopefully not a record that is dire and depressing to listen to.”

To coincide with the release of the LP, Superchunk will launch a North American tour later this week.

What a Time to Be Alive Artwork: