In 2017, White reached a settlement with his former drummer, Lena Zawaideh, after she accused him of sending sexually explicit and graphic images to her 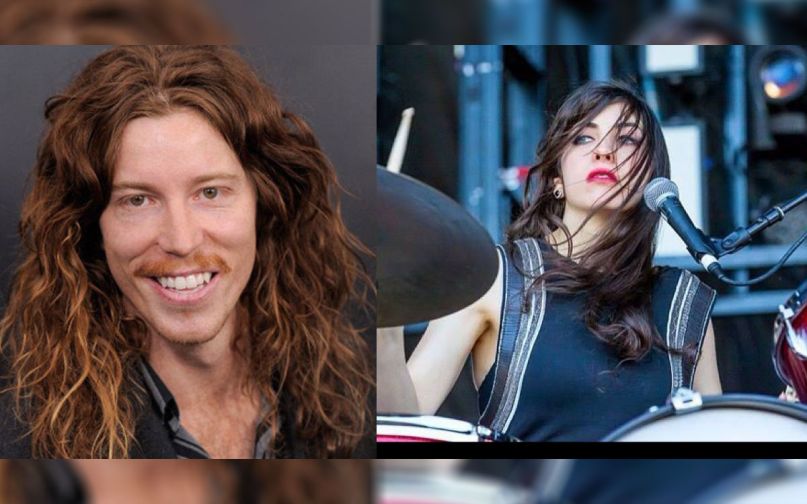 Allegations of Shaun White’s past sexual harassment have resurfaced in the wake of the professional snowboarder’s gold medal winning performance at the Winter Olympics.

In August 2016, Lena Zawaideh, the former drummer in White’s band Bad Things, filed a civil suit against him, alleging that he “sent sexually explicit and graphic images to Zawaideh of engorged and erect penises, forced her to watch sexually disturbing videos, including videos sexualizing human fecal matter, and made vulgar sexual remarks to her such as, ‘Don’t forget to suck his balls!’ when commenting on her boyfriend. Images of their text messages were included in the suit.

Additionally, Zawaideh accused White of several unwanted physical interactions. In one incident, White is alleged to have “stuck his hands down his pants, approached Zawaideh, and stuck his hands in her face trying to make her smell them.” In another, White is said to have grabbed Zawaideh’s buttocks shortly while she was leaving band practice for the day.

Zawaideh also said that White used his role as Bad Things’ financier “to impose a strict regime over Zawaideh, going so far as to demand that she cut her hair, wear sexually revealing clothes and underwear.” When she refused to cut her hair to White’s liking, she said she was fired from the band.

For his part, White admitted to the sending the text messages, but disputed allegations of harassment. “Many years ago, I exchanged texts with a friend who is now using them to craft a bogus lawsuit,” he previously said in a statement issued through his attorney.

He initially contested the lawsuit and requested that Zawaideh undergo a mental health examination. However, in May 2017, the two sides reached an undisclosed settlement.

When a reporter brought up the allegations during a post-Olympics press conference on Wednesday, White responded by calling them “gossip.”

“Honestly, I’m here to talk about the Olympics, not gossip,” he said. “I am who I am, and I’m proud of who I am and my friends love me and vouch for me and I think that stands on its own.”

When the reporter attempted to follow up, a publicist intervened and ended the press conference.

After Shaun White's historic Olympic victory, he was asked to address previous allegations of sexual harassment at a press conference https://t.co/3KDA9G67sC pic.twitter.com/D2mIJG0rKW

During a subsequent appearance on TODAY, White sought to clean up his remarks, saying, that he used a “poor choice of words to describe such a sensitive subject in the world today.”

“I’ve grown as a person over the years, and it’s amazing — you’ve known me for a long time now — it’s amazing how life works in twists and turns and lessons learned,” he added. “So every experience in my life, I feel like it’s taught me a lesson and I definitely feel like I’m a more changed person than I was when I was younger. And I’m proud of who I am today.”

“I’m truly sorry that I chose the word gossip. It was a poor choice of words to describe such a sensitive subject in the world today.” @shaunwhite on his remarks at news conference when asked about harassment case pic.twitter.com/5q9jyCL61m

“Do you feel that you learned something from that?” @savannahguthrie asks @ShaunWhite about sexual harassment case

“I definitely feel like I’m a much more changed person than I was when I was younger.” -White pic.twitter.com/9BiOuu4vP1