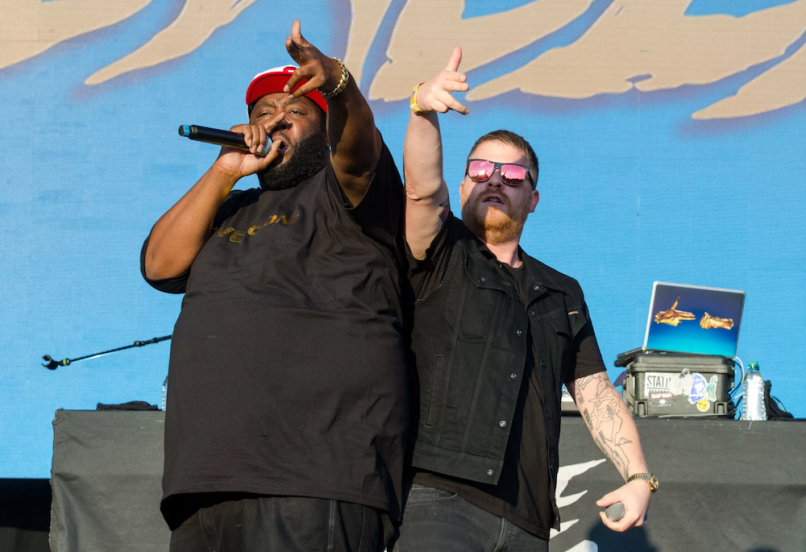 Run the Jewels delivered an impressive 14-song set on Austin City Limits last month. Today, the hip-hop duo has returned with another treat for fans in the form of a collaboration with Boots.

Dubbed “Delete Delete”, the track is taken from #DARKDAZE, a new EP by Boots released in celebration of his 31st birthday. Here, Killer Mike and El-P trade lines over the deep, rumbling hum of bass while also joined by special guests Nick Zinner of Yeah Yeah Yeahs and Black Mirror actress Cristin Milioti.

Take a listen to “Delete Delete”, as well as the entire EP, below.

As RTJ lovers know, this is hardly the first time the two acts have linked up in the studio: Boots produced a good chunk of RTJ’s second and third albums. He’s also known for his work with Beyoncé and Kelela. Boots’ last album came in 2015 with AQUARIA.