The R&B singer and alleged sexual predator owed over $30,000 in past due rent payments 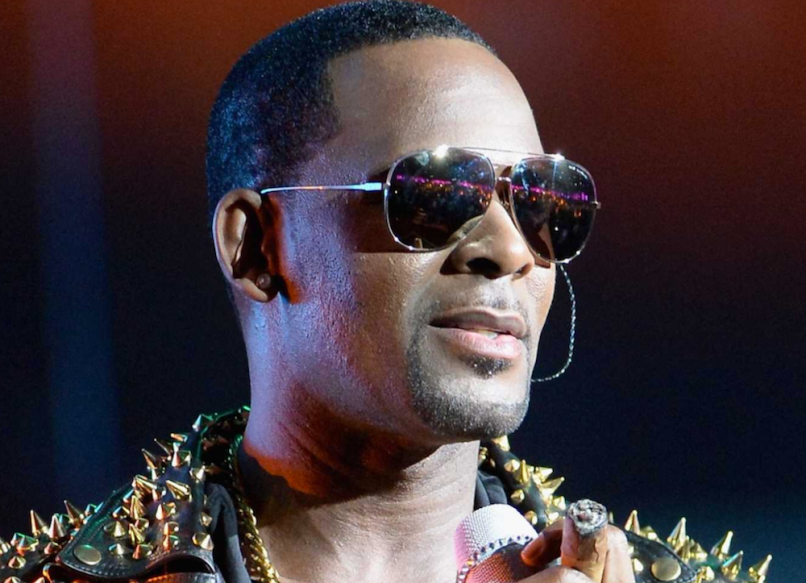 R. Kelly has been booted from two of his Atlanta homes after being served with eviction notices. As The Atlanta-Journal Constitution reports, court documents show that the R&B singer and alleged sexual predator owed more than $30,000 in past due rent payments.

Both houses are located in the city’s Johns Creek neighborhood. One required $3,000 per month, while the other cost nearly $12,000 monthly. The two properties were the same ones that were reportedly burglarized by former Kelly associate Alfonso L. Walker in 2017.

Trevian Kutti, a spokesperson for Kelly, told the AJC that the musician has “no comment at this time” regarding the evictions.

According to a report by Buzzfeed last summer, Kelly once rented a third home in the same Atlanta area, where he supposedly “held women against their will” and operated a sex cult. Despite a history of such damning allegations, Kelly maintains his innocence and continues to have zero criminal charges against him.