Quentin Tarantino under fire for past comments defending Roman Polanski: “He had sex with a minor. That’s not rape.”

It's not a good look for the director, who's recently responded to allegations of neglect on the set of Kill Bill 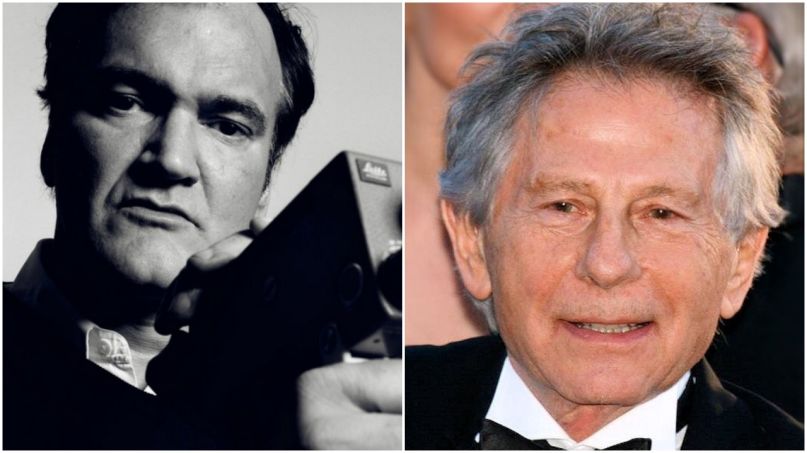 Quentin Tarantino has been under the spotlight since numerous allegations of sexual assault against famed film producer Harvey Weinstein surfaced last year. Tarantino, who collaborated with Weinstein on several of his films, told the New York Times in October that he “knew enough to do more than I did.” Now, in the wake of allegations made by actress Uma Thurman regarding a harmful atmosphere on the set of Tarantino’s Kill Bill—which Tarantino responded to last night—some more skeletons are emerging from the filmmaker’s closet.

Audio from a 2003 Howard Stern interview has surfaced in which Tarantino defends director Roman Polanski, who in 1977 was arrested and charged with drugging and raping a 13-year old girl. After pleading guilty to a lesser offense of unlawful sex with a minor, he subsequently fled to Paris to avoid imprisonment. Differing accounts from Polanski and the girl in question have emerged in the years since.

“He didn’t rape a 13-year-old,” Tarantino says in the interview after being asked why he supports the director. “It was statutory rape. That’s not quite the same thing.”

While Tarantino acknowledges that the act is illegal, he says that the 13-year old girl “dated the guy” and was “down to party with Roman.” Stern and co-host Robin Quivers repeatedly insist that it’s wrong regardless of the context. “If you have sex with a 13-year-old girl and you’re a grown man, you know that that’s wrong,” Stern says.

Later, when asks what Tarantino would do if the 13-year old was his own daughter, Tarantino says he would “beat the hell out of him.” So there’s that.

Complicating this somewhat is that Tarantino’s upcoming film will be set against the Manson Family murder of Sharon Tate, who, at the time, was married to Polanski. His film will arrive on the 50th anniversary the massacre.