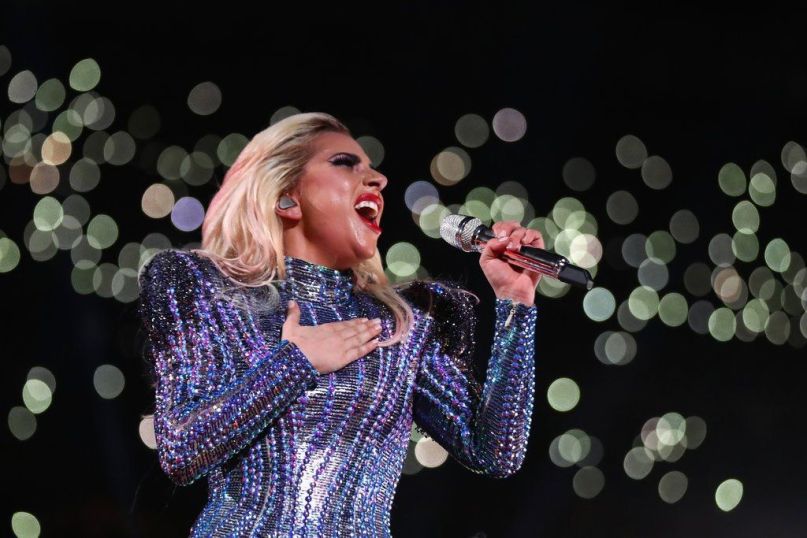 Lady Gaga’s struggles with the chronic pain syndrome fibromyalgia were documented in her Netflix documentary Gaga: Five Foot Two, and last fall the pop star had to postpone a series of European dates after being hospitalized with “severe physical pain.” Now, Gaga has unfortunately had to cancel the remaining 10 dates of her Joanne World Tour, which included stops in London, Copenhagen, Berlin, Paris, Stockholm, and Rio.

A statement posted to the singer’s Twitter account reveal that “severe pain that has materially impacted her ability to perform live.” It adds that she’s in the care of “expert medical professionals.” Refunds will be issued beginning this Tuesday, February 6th.

“I’m so devastated I don’t know how to describe it. All I know is that if I don’t do this, I’m not standing by the words or meaning of my music,” Gaga says in a statement of her own. “My medical team is supporting the decision for me to recover at home.”

See her full statement below.

Gaga recently announced a two-year concert residency in Las Vegas, a wise move considering the perils of touring for someone with her condition. She’s also starring in the forthcoming theatrical adaptation of A Star is Born.Click here to watch Gaga’s delicate performance at this year’s Grammy Awards.