That's according to the late actor's sister, Kate Ledger 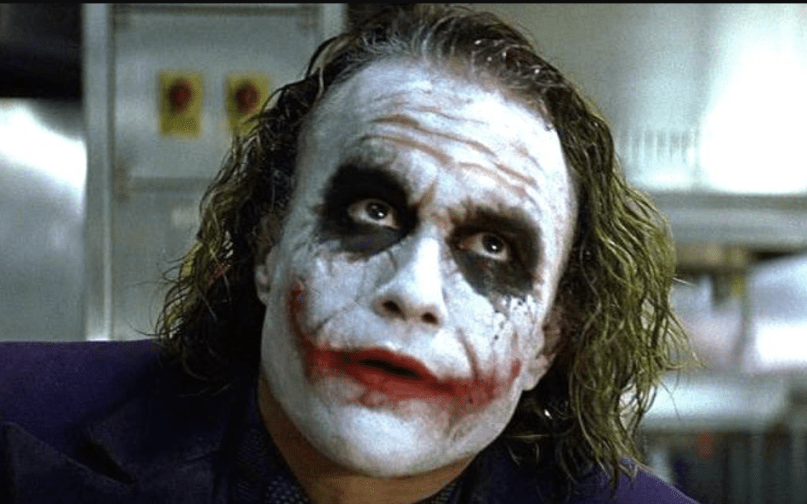 Last month marked the 10th anniversary of Heath Ledger’s tragic passing. His death, attributed to an accidental overdose of prescription drugs, came on the heels of Ledger’s portrayal as The Joker in The Dark Knight. Some have theorized that the mentally grueling nature of the role, for which Ledger was posthumously honored with an Academy Award, played a factor in his overdose. However, Ledger’s family has long disputed this notion; in fact, according to a new interview with his sister, Ledger had planned to return for the film’s sequel.

“He was so proud of what he had done in Batman. And I know he had plans for another Batman,” Kate Ledger told Australia’s news.com.au (via Slash Film). “He loved working with Chris Nolan and Christian Bale and Gary Oldman. He just had the best time ever doing that film. When he came home at Christmas he couldn’t wait to tell us all about it and he was doing the voice and laughing, showing me all the rushes. We had a great time.”

Truth be told, Nolan hadn’t committed to making a third film at the time of Ledger’s death and the film’s script wasn’t written until months later. Nolan’s writing partner, David S. Goyer, did have a loose outline for a third movie involving The Joker, but many of those ideas had already been incorporated into The Dark Knight. Thus, it’s impossible to know whether Nolan would have brought back Ledger had he still been alive. But based on the account of Katie Ledger, her brother was definitely interested in reprising his now iconic role.

Previous Story
Cymbals used by Blondie, Built to Spill, and Spoon are being made into jewelry
Next Story
Busta Rhymes teams with Missy Elliott and Kelly Rowland for new track “Get It”: Stream
Popular
More Stories
[fu-upload-form form_layout="media" title="Submit Your Photo"][input type="hidden" name="ugc" value="1"][/fu-upload-form]