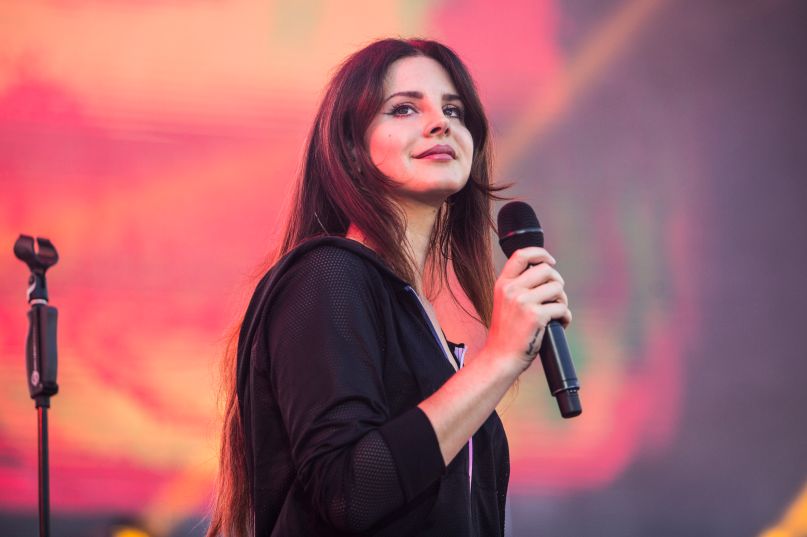 A 43-year-old Florida man has been arrested for stalking and attempting to kidnap Lana Del Rey.

The man, identified as Michael Hunt of Riverview, Florida, allegedly made several threats against Del Rey on his personal Facebook page. According to a press release issued by Orlando Police Department, detectives found the threats “credible” and took measures to locate Hunt. He was taken into custody on Friday evening, a block from Orlando’s Amway Center, where Del Rey was performing. He was found in possession of a concert ticket and a knife.

Hunt is being held on charges of aggravated stalkers with a credible threat and attempted kidnapping with a weapon.

Working off a tip,OPD Officers were able to stop Hunt, who was armed with a knife, before he could get to the Amway Center. pic.twitter.com/mOsfGEwJIO