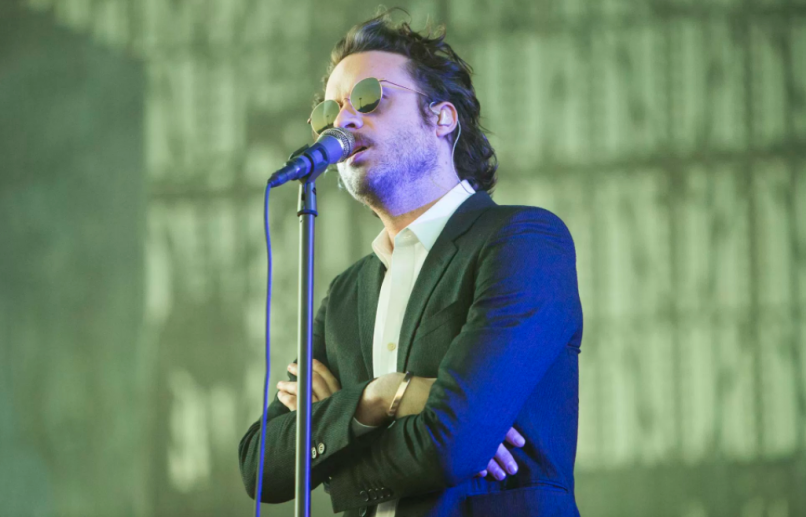 “Mr. Tillman” dances between psychedelic piano and guitar in a gentle, slightly disoriented twirl. And unlike the meta commentary on Pure Comedy, this song is far more self-focused, as the title suggests. Written from the perspective of a hotel worker checking Josh Tillman into his stay, the lyrics name drop Jason Isbell and reflect a FJM struggling with his mental state. “You left your passport in the mini fridge/ And the message with the desk says here ‘The picture isn’t his,'” it goes. “And oh just a reminder about our policy/ Don’t leave your mattress in the rain if you sleep on the balcony.”

Take a listen below, and pay attention around the two-minute mark, when Misty himself shows up.

Father John Misty said back in September that he was nearing completion on a follow-up to the ambitious Pure Comedy. It’s unknown if “Mr. Tillman” is our first listen to that effort or a standalone single.