The Losers' Club heads to Ludlow, Maine in search of the Micmac burial grounds 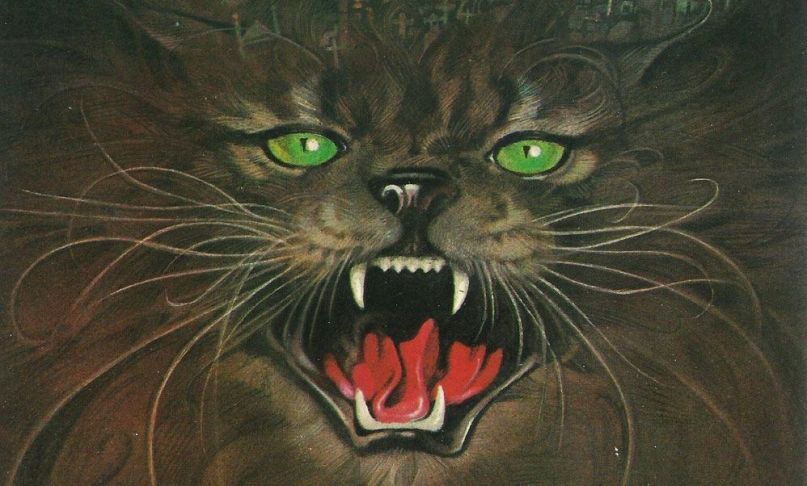 “The soil of a man’s heart is stonier; a man grows what he can and tends it.”

Constant Listeners, it’s time to stretch those legs, unpack the car, and make yourself at home in Ludlow, Maine. When you’re settled, why don’t you join us out back for a walk in the woods — something’s calling us.

Join Losers Randall Colburn, Mel Kassel, Michael Roffman, and Justin Gerber as they bury their furry loved ones in Stephen King’s terrifying 1983 novel, Pet Sematary. In fact, they dig so deep, it’s going to take three episodes to pile all the dirt back on.

Listen below and return next week as we venture further into the Sematary.