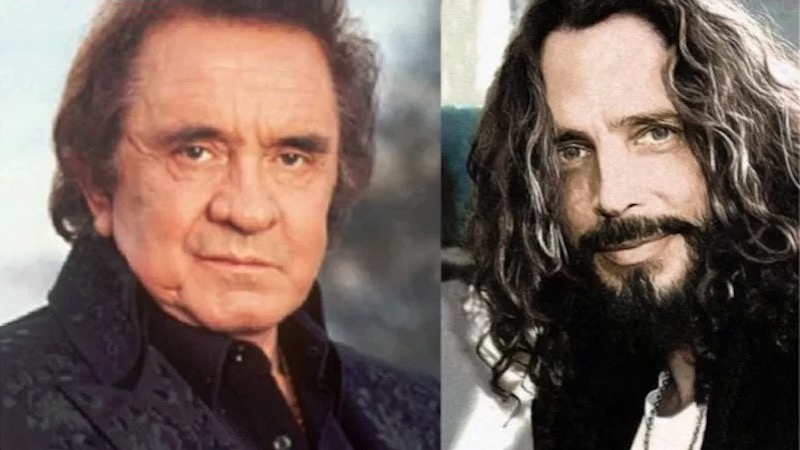 Earlier this month, it was revealed that Chris Cornell contributed vocals to Johnny Cash: Forever Words, a collection of songs created from Johnny Cash’s unused poetry, lyrics, and letters. Now, Cornell’s posthumous collaboration, “You Never Knew My Mind”, has been released. It marks one of Cornell’s final known recordings prior to his death in May 2017.

The romantic ballad features Cornell restraining his powerful voice while bringing Cash’s previously unheard lyrics to life. Hear it below.

Johnny Cash’s son, John Carter Cash, who curated and serves as co-producer on the project, spoke about “You Never Knew My Mind” with Zane Lowe. It combines a track Johnny Cash wrote in 1967 entitled, “You Never Knew My Mind”, with another unreleased song, “I Never Knew Your Mind”. He added that Cornell was a longtime fan of his father and felt a connection to the country legend. Listen to the full interview here.