The long-discussed project sparked by a tweet is finally here 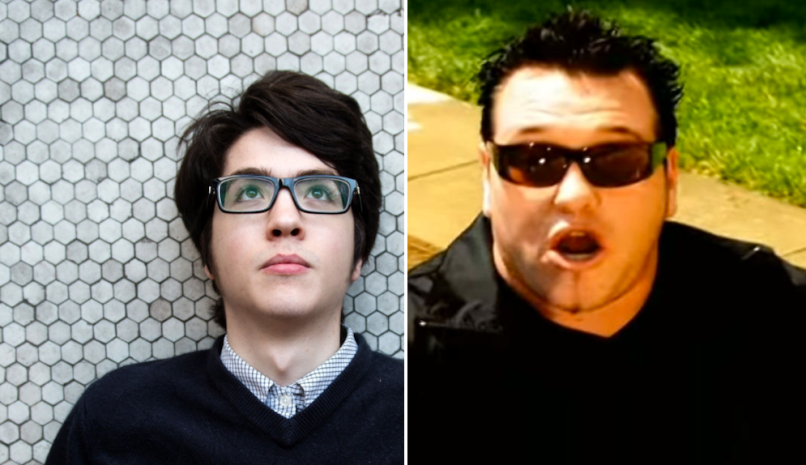 And so it’s come to this. One year ago, an innocent Twitter user suggested a split EP between indie rockers Car Seat Headrest and ’90s pop rock act Smash Mouth would be a neat idea. A simple joke became a mind-boggling reality when CSH’s Will Toledo picked up on the tweet and made a connection with the Shrek associates. Today, in front of all that is holy, we now have the fruits of this strange labor.

The unlikely bedfellows chose to cover one song each from the other group’s catalog. CSH took on “Fallen Horses” from Mouth’s 1999 sophomore smash Astro Lounge, while the latter covered the former’s Teens of Style cut “Something Soon”. Both tracks were revealed during Jenny Eliscu’s SiriusXMU show, and you can hear Smash Mouth’s track below. We’ll add in Cart Seat Headrest’s cover once it surfaces.