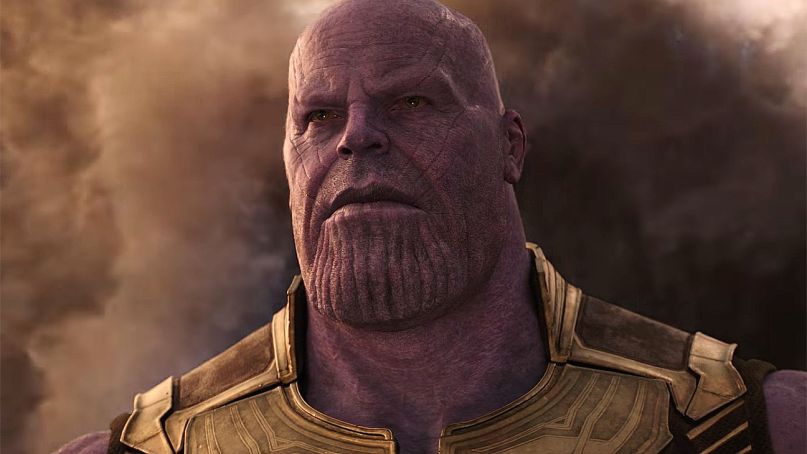 There’s no amount of overstatement that could possibly capture just how big a deal Avengers: Infinity War is going to be in a few months’ time. It’s only the first part of a two-part epic, but this is the Marvel movie. Nearly 10 years to the day after Iron Man cemented Robert Downey Jr.’s comeback and the arrival of Marvel Studios as a major new industry power, Infinity War will begin the conclusion of what’s arguably the most ambitious longform piece of storytelling in film history. After 18 movies (including the upcoming Black Panther), three TV series, a Disney acquisition, and untold billions and billions of dollars accumulated, the MCU will look to Infinity War as the beginning of an end of an era.

And it’s saved the best for last, at least in theory. After endless teases, Thanos (Josh Brolin) finally arrives to complete the Infinity Gauntlet, giving himself reign over the entire known and unknown universe. And while the Avengers might have been fractured by the events of Civil War, it’s once again their duty and task to stand for all of mankind and every other species, as the only beings capable of solving a problem like Thanos. But as the first trailer has already suggested, it’s highly unlikely that the battle for intergalactic supremacy will conclude without severe consequences for the Avengers, and it’s wholly likely that Infinity War is going to be the kind of movie that devastates childhoods all over the world.

We don’t have to say too much more, because you already know by know if you’re going to see Avengers: Infinity War or not. And hell, even if you’re not planning on seeing it, you might well end up there anyway when everyone else you know is on their way there. It’s going to print money on a level higher than the GDP of many small nations, it’s going to be the talk of the early summer movie season, and it’s probably going to bid farewell to a handful of faces that have become synonymous with this era of Hollywood filmmaking. In so many words, it’s an event beyond events, and tonight’s Super Bowl spot will only continue to spur the hype cycle. Watch below.