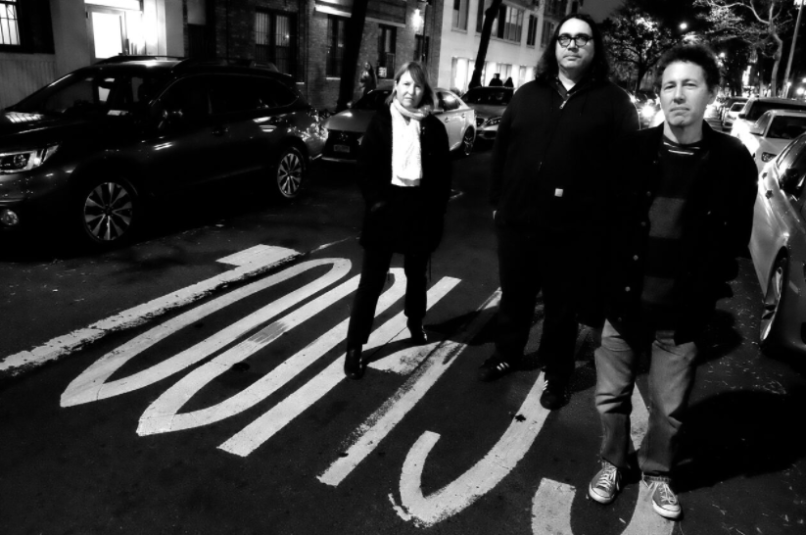 Yo La Tengo have announced a new album called There’s a Riot Going On. Set for a March 16th release via Matador Records, the effort follows 2015’s Stuff Like That There, and is their first full-length featuring entirely new material since 2013’s Fade.

If the title reads familiar, that’s entirely on purpose. “In 1971, when the nation appeared to be on the brink of violently coming apart, Sly and the Family Stone released There’s a Riot Goin’ On, an album of dark, brooding energy,” says a press release. “Now, under similar circumstances, Yo La Tengo have issued a record with the same name but with a different force, an album that proposes an alternative to anger and despair.”

As a first listen to the self-produced album, Yo La Tengo have released four of the LP’s 15 tracks: “You Are Here”, “Shades of Blue”, “She May, She Might”, and “Out of the Pool”. Take a listen to all the new songs below.

Pre-orders for There’s a Riot Going On are live here. Find the album art and tracklist below.

There’s a Riot Going On Artwork:

Yo La Tengo had previously revealed a run of 2018 tour dates that we now know are in support of this new album. Find their complete itinerary here.