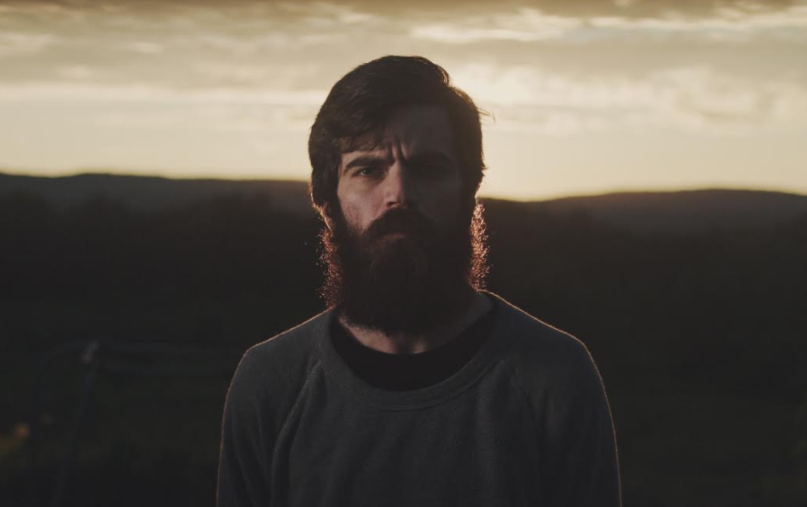 Titus Andronicus will return this year with a new album called A Productive Cough. Due out March 2nd via Merge, the seven-track effort is a noted departure from the sprawling rock opera of the band’s last record, 2015’s The Most Lamentable Tragedy.

Which is why despite its lack of chorus, the eight-minute “Number One (In New York” makes for the perfect lead single for the record. The song is one 64-bar verse that builds on the back of swelling piano and saxophone towards a gang-chorus ending surrounded by ringing bells. “Yes, I’ve been everywhere, but everywhere that I’ve been/ I’ve been out of my element, even in my own skin,” goes the outro. “And I can’t begin to think what I’d tell people back home/ So I tell it to the microphone.”

Check out the track via its Ray Concepcion-directed video below.

The video also serves as a trailer of sorts to a 60-minute making-of documentary that will be released February 26th. More clips from the doc will be revealed over the coming weeks at the album’s website, where you can also find an interview with Stickles about what went into the creation of A Productive Cough.

Pre-orders for the album are going on now. In addition to all standard formats, there’s a “Peak Vinyl” limited-edition pressing on marbled blue-gray wax that includes a 7-inch featuring the band’s nine-minute reimagining of Bob Dylan’s “(I’m) Like a Rolling Stone”. The track is only otherwise available on CD or digitally.

Stickles will tour behind A Productive Cough, but not with his usual full band. Instead, the shows will feature just him and pianist Alex Molini doing an intimate “acoustic” set. Pile’s Rick Maguire will provide support for the 31-date trek, and you can find the complete schedule below.