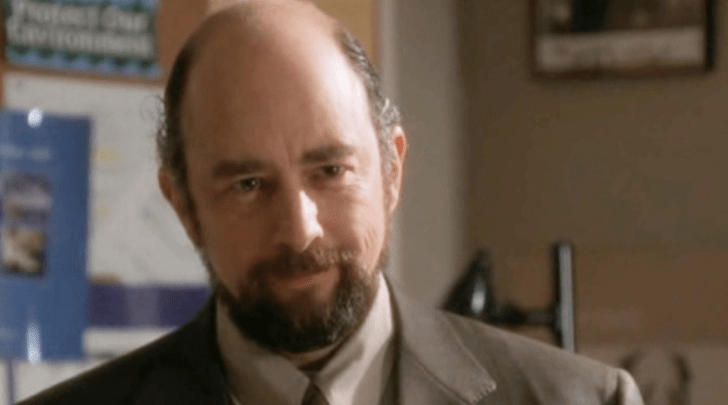 Members of The West Wing cast are reuniting to lead a special, one-night-only live reading of the classic 1976 film, All the President’s Men, on January 27th. The event will take place at the Fountain Theatre in Los Angeles and all donations will benefit the Society of Professional Journalists.

Principal cast members Bradley Whitford (Josh Lyman), Joshua Malina (Will Bailey), and Richard Schiff (Toby Ziegler), along with guest stars Jeff Perry and Ed Begley, Jr, will all participate in the reading of William Goldman’s screenplay about The Washington Post investigation of the Watergate scandal which led to the end of Richard Nixon’s presidency.

(Read: All The President’s Men Turns 40)

“This high-profile reading will be a statement asserting the First Amendment, advocating freedom of the press and honoring the tenacity of American journalism in a free society,” said Fountain Theatre co-artistic director Stephen Sachs, who will direct the reading. “As the current administration is under investigation, the echo of Watergate rings loud and clear. Reporters from The New York Times and [The] Washington Post have been heroes, warriors for our democracy, as they were forty-five years ago.”

“All the President’s Men is a reminder of the parallels between Richard Nixon and the corruption that brought his presidency to an end and the current state of corruption overshadowing the Donald Trump administration,” Los Angeles City Councilmember Mitch O’Farrell said about the event.

All the President’s Men won four Oscars at the 1977 Academy Awards and was selected for preservation in the US National Film Registry by the Library of Congress as being “culturally, historically, or aesthetically significant” in 2010.

In related news, West Wing creator Aaron Sorkin recently said he has an idea for a revival of the acclaimed series. Please, please, please, Netflix!