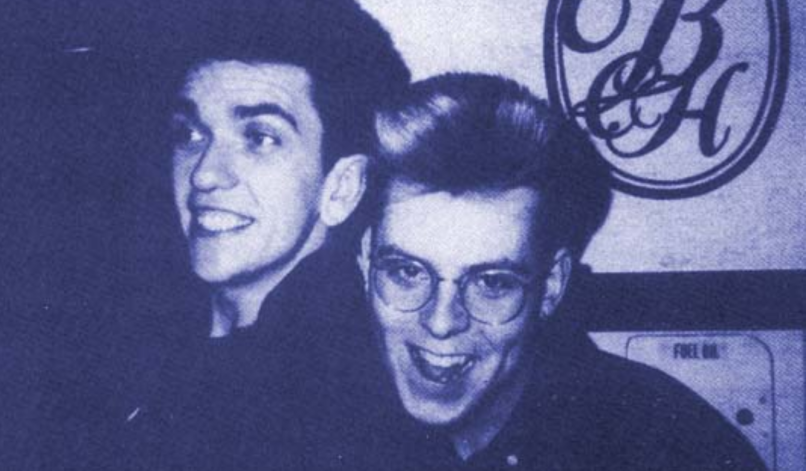 Last Friday, former Smiths drummer Mike Joyce hinted at an upcoming project with bassist Andy Rourke and guitarist Craig Gannon. This morning, we learned what it was: a concert series involving the trio called “Classically Smiths,” which would feature classical music reinterpretations of the band’s catalog. Now, just hours later, Andy Rourke is denying his involvement in the endeavor.

A representative for Rourke reached out to Pitchfork earlier today, writing, “Andy Rourke was never officially confirmed to take part in, license or authorize the use of his name for the Classically Smiths concert. The production company [Bad Production Ltd.] had hoped Andy Rourke would be a part of the project, but at no time was it approved by Andy Rourke or his team.”

This is obviously a bit confusing considering Rourke is quoted in the project’s initial press release. There, he’s quoted as saying, “To have been there the first time round and seen it first hand, and to still be such a big fan of The Smiths today, I am both thrilled and excited to be involved in Classically Smiths. I’m really proud of the band’s work, and being able to present those songs again in this particular production format promises to be a real gift for audiences everywhere.”

Rourke’s rep says the quote is fabricated. They tell Pitchfork: “Any quotes by Andy Rourke regarding this project are 100% fabricated and without approval.”

See the previously announced dates for the Classically Smiths tour below. Just don’t hold your breath that they’ll actually happen. Update: The concerts have been officially canceled after Joyce also ceased involvement.