The US trek kicks off in late April 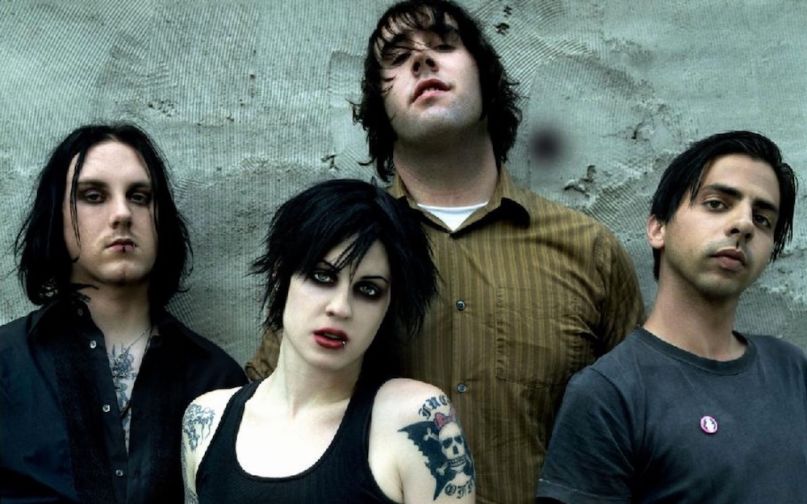 The Distillers announced their comeback through a social media teaser earlier this month, and now they’ve made the reunion official by revealing a string of upcoming tour dates.

The trek kicks off April 25th in San Diego and concludes May 2nd in Dallas, after which the punk rockers will play Shaky Music Knees Festival. You can grab tickets here.

The Brody Dalle-led band broke up in 2006 after releasing three studio albums: The Distillers, Sing Sing Death House, and Coral Fang. Details about a new record have yet to surface, but The Distillers have been hinting at new material through social media over the past several months.